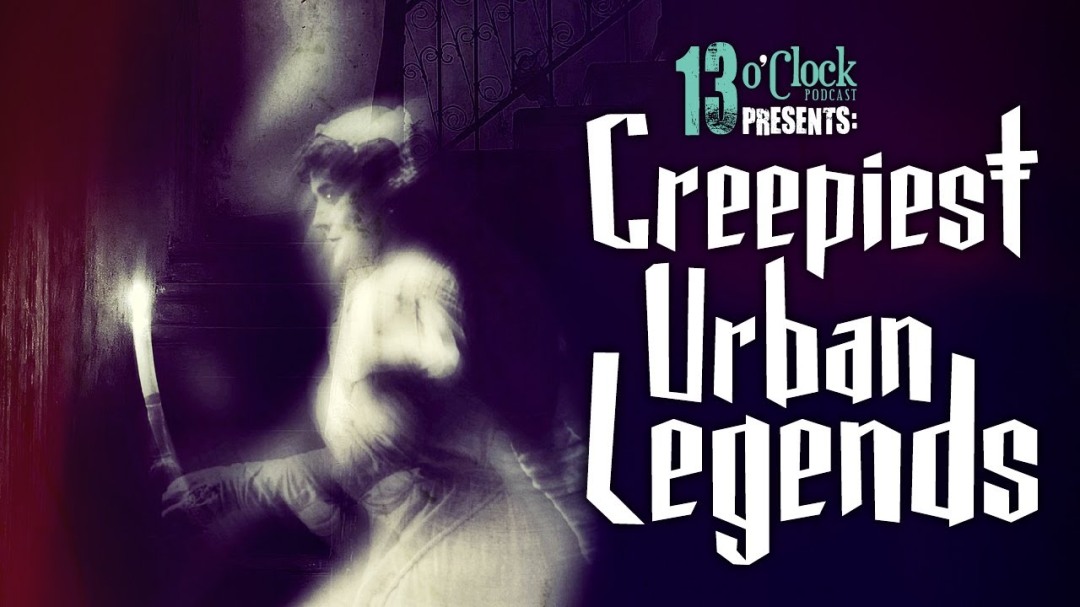 Episode 283 LIVE: A Collection of Our Favorite Creepy Urban Legends

So, did you hear the one about the guy who picked up the female hitchhiker, only to later discover she was a ghost? How about the one about the woman who came home to find her dog choking on something, which turned out to be the bitten-off fingers of an intruder hiding in her house? If you have, then you, my friend, have heard an urban legend. These fascinating and often gruesome stories, usually sourced from a friend of a friend and almost invariably told as true, are a fascinating form of modern folklore, and can give the people who study them valuable insights into the cultures in which they proliferate. On this installment, Tom and Jenny discuss some of our favorite and most skin-crawling urban legends, from popular tales of vanishing hitchhikers and doomed babysitters, to less widespread legends about melon-headed children, vanishing hotel rooms, and sinister black Volgas. Settle in for an entertaining ramble through freaky folklore on a legendary episode 283.