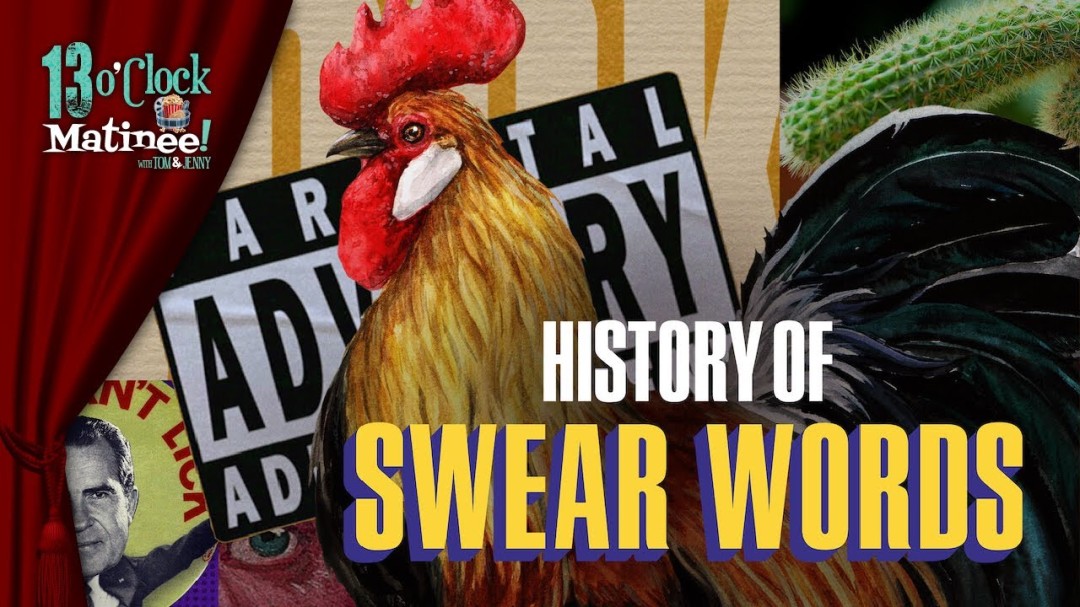 Tom and Jenny talk about a fun Netflix series about swearing, hosted by Nicholas Cage.