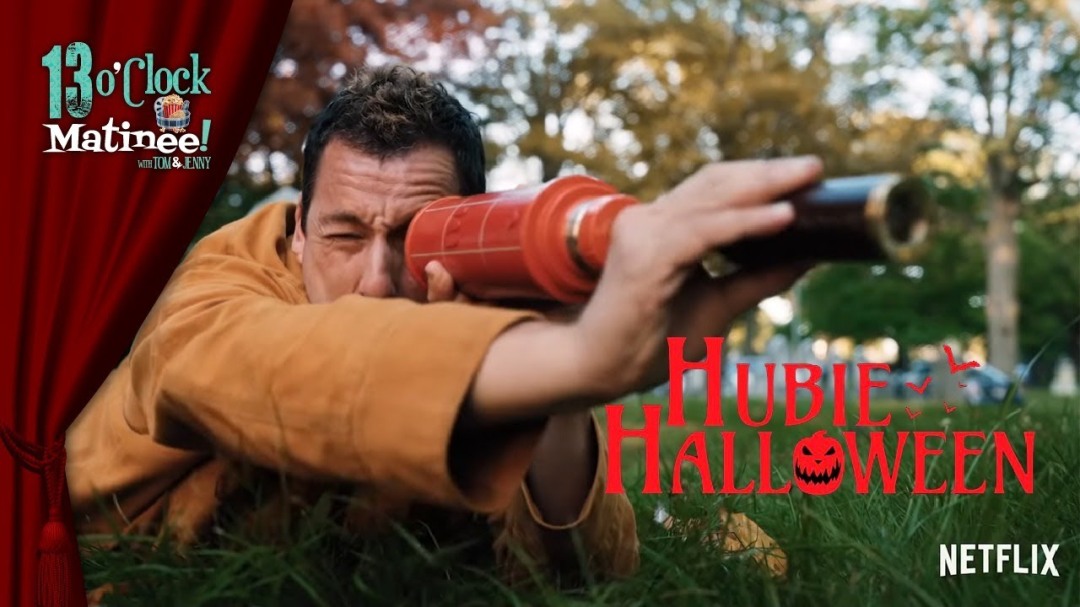 On this installment of the Matinee, Tom and Jenny talk about the silly, crass, but kinda fun and spooky Adam Sandler flick Hubie Halloween, which just arrived on Netflix.