Most people have heard of Richard Ramirez, the infamous serial killer known as the Night Stalker. But what many people don’t know is that a decade before Ramirez commenced his reign of terror, a much more brutal and prolific serial killer and rapist stalked the upper-middle-class neighborhoods of California, from Sacramento to Irvine. This man, known alternately as the East Area Rapist, the Golden State Killer, the Diamond Knot Killer, or the Original Night Stalker, has never been apprehended, and may still be on the loose. On this episode, Tom and Jenny discuss his horrific crimes and speculate as to why he was never caught. 2016, in fact, marks the 40th anniversary of the Original Night Stalker’s first known crime, and the FBI have redoubled their efforts to track the guy down, offering a $50,000 reward for information leading to his capture and conviction. 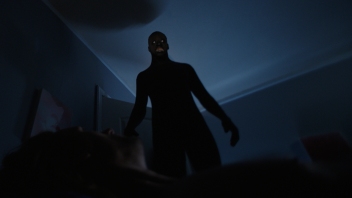 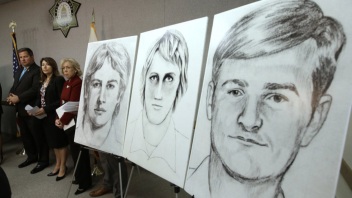 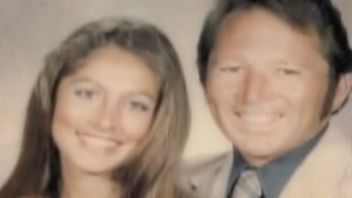 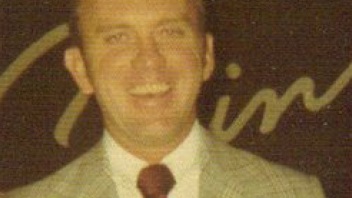 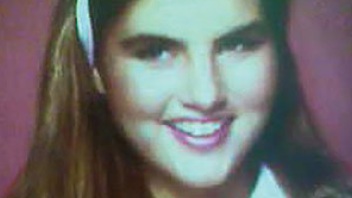 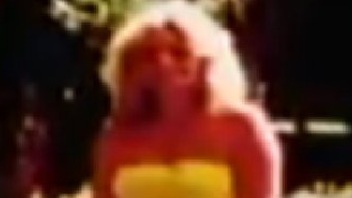