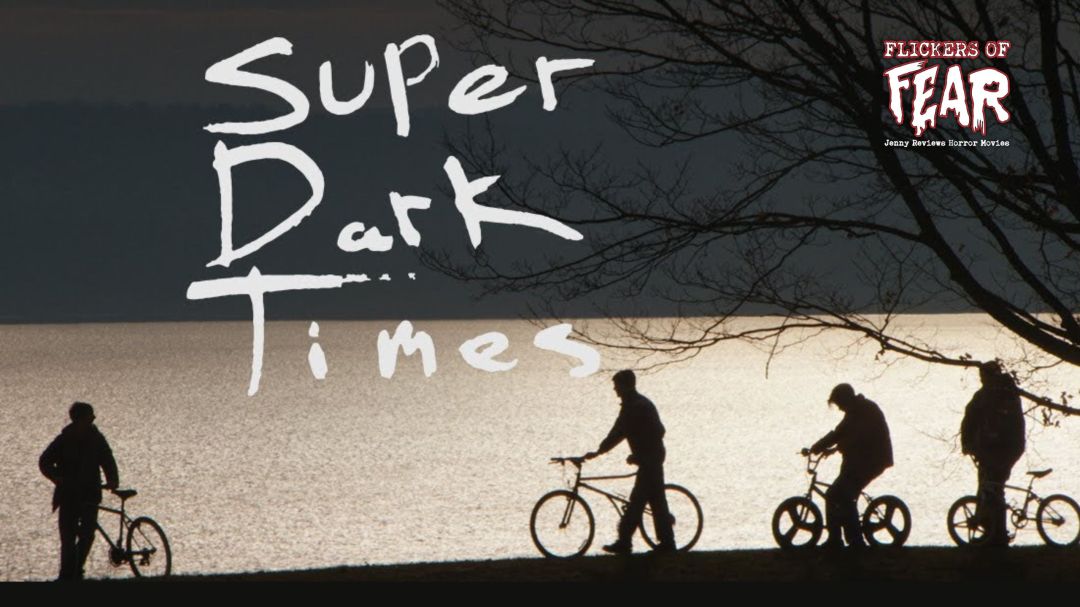 Jenny discusses a grim drama/thriller about a group of teenage boys who struggle to cope with the aftermath of a terrible accident. Find this movie and more at the 13 O’Clock Amazon Storefront!

Movie Retrospective: Dr. Strangelove or: How I Learned to Stop Worrying and Love the Bomb (1964)