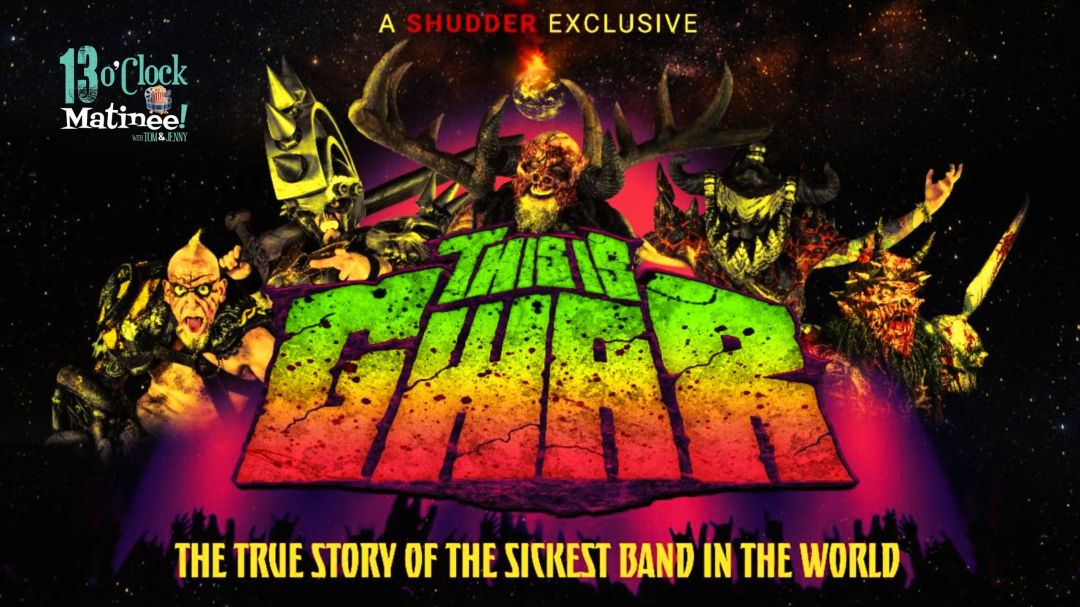 Matinee/Sidetracks LIVE: This is GWAR (2022) and Other Random Topics

On this Matinee and Sidetracks hybrid, Tom and Jenny discuss the new GWAR documentary that just dropped on Shudder, as well as other topics such as club shenanigans and more!