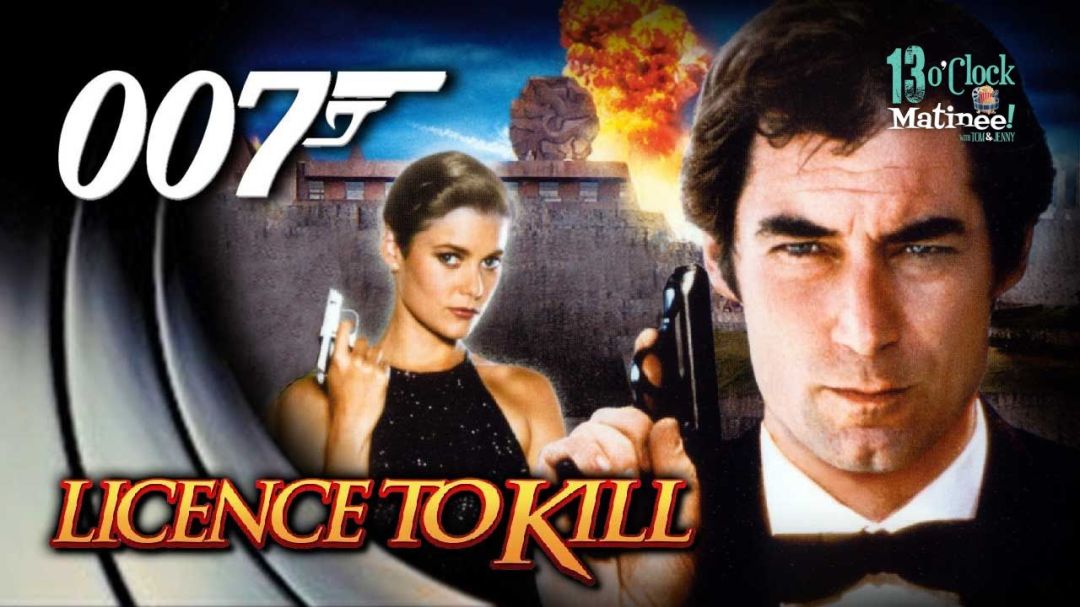 Tom and Jenny talk about Timothy Dalton’s second and final appearance as James Bond in this very violent (for the time) film, the first Bond flick to earn a PG-13 rating and something of a precursor to the Daniel Craig version of the character. Find this movie and more at the 13 O’Clock Amazon Storefront!