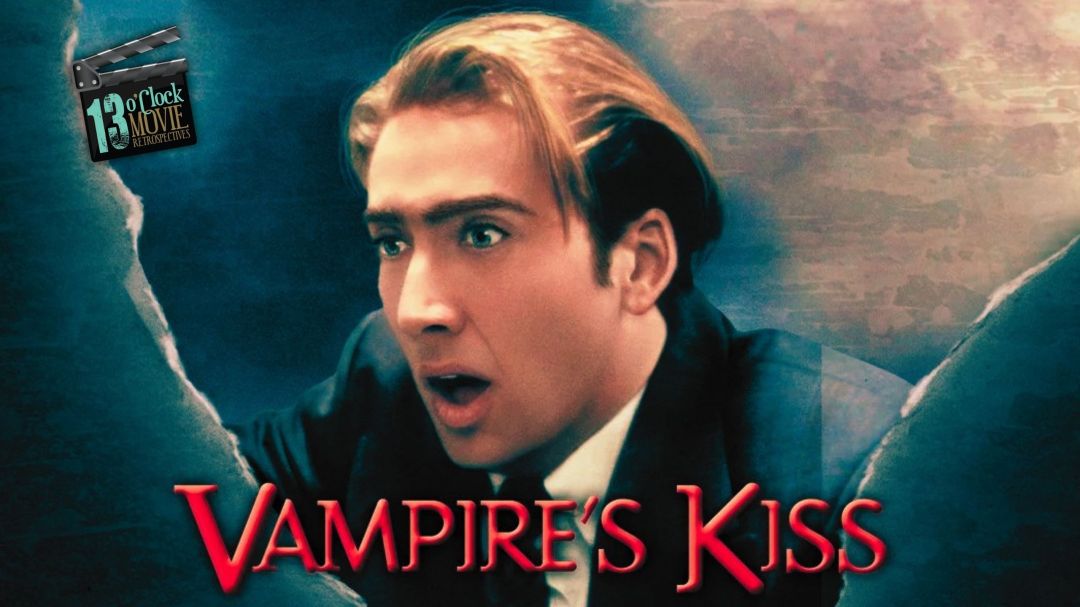 Tom and Jenny talk about one of Nicholas Cage’s most iconic films, the bizarre black comedy that spawned a million memes. Find this movie and more at the 13 O’Clock Amazon Storefront!