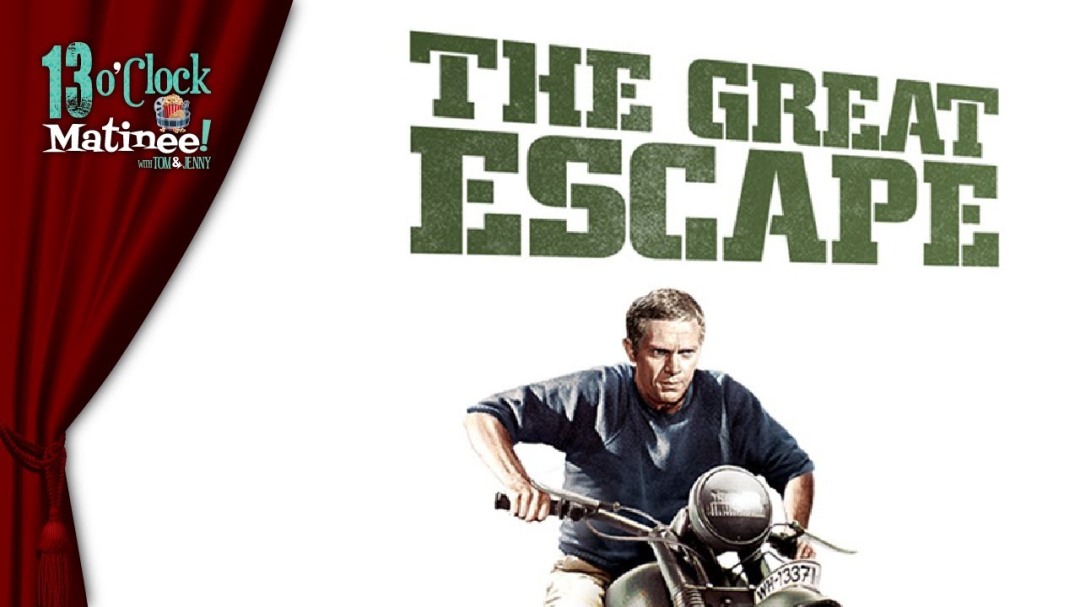 Tom and Jenny discuss the classic World War II film about a diverse group of POWs who band together to escape from a Nazi prison camp in Silesia. It was based on a true story, was directed by John Sturges, and stars Steve McQueen, James Garner, Richard Attenborough, Charles Bronson, Donald Pleasence, and James Coburn. Find this movie and more at the 13 O’Clock Amazon Storefront!

Tomes Of Terror – Jenny’s Horror Book Reviews: The Rotting Within by Matt Kurtz