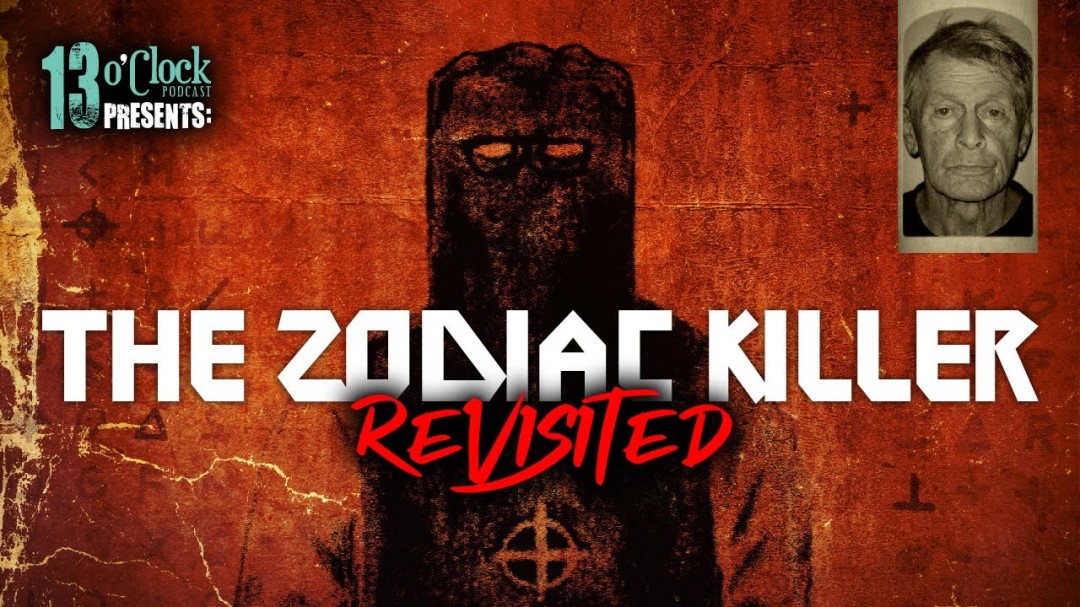 Easily one of the best known true crime cases in American history, the series of horrific murders committed by an unidentified serial killer known only as the Zodiac has baffled law enforcement and armchair investigators since the murders occurred in the late 1960s. 13 O’Clock originally did an episode about the case back in September of 2018. But just in the past several months, new allegations have come to light; not only has one of the previously unsolved and very famous Zodiac ciphers been decoded at last, but an independent team of investigators known as the Case Breakers has made the bold claim that they have finally identified the man responsible for at least five murders in northern California in 1968 and 1969, stating that the culprit was a man named Gary Francis Poste, a former house painter who had a previous arrest for domestic violence and died in 2018. Has the elusive Zodiac been unmasked after more than fifty years? Put on your best codebreaking pants and come along with Tom and Jenny as they dive into a fascinating follow-up on the Zodiac case on episode 278.