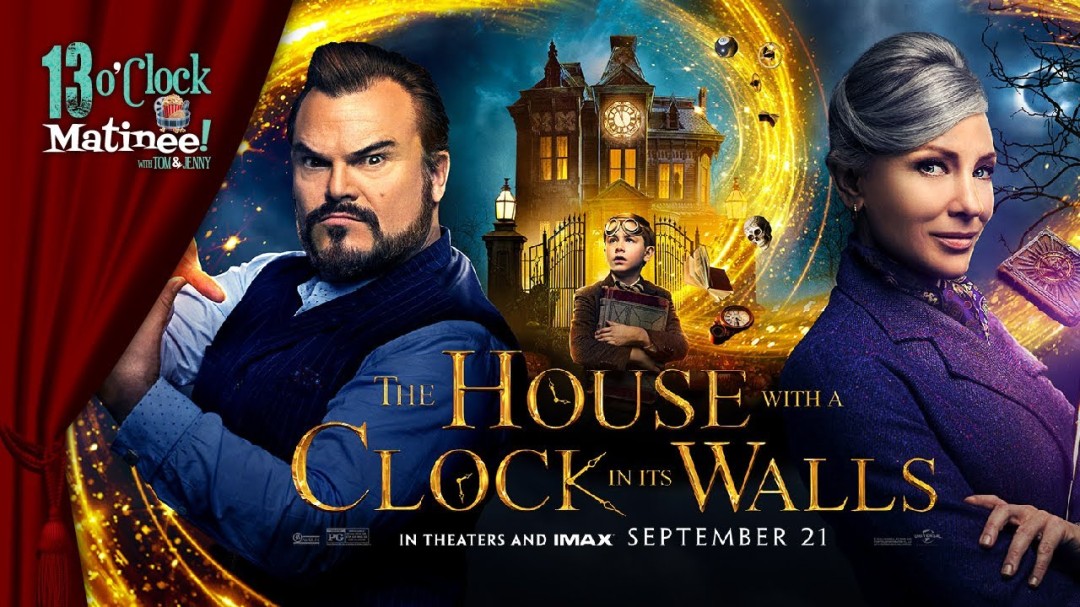 We probably already covered this back when it first came out in theaters, but we recently bought it and gave it a second watch, so we’re doing another review. Sue us. 🙂