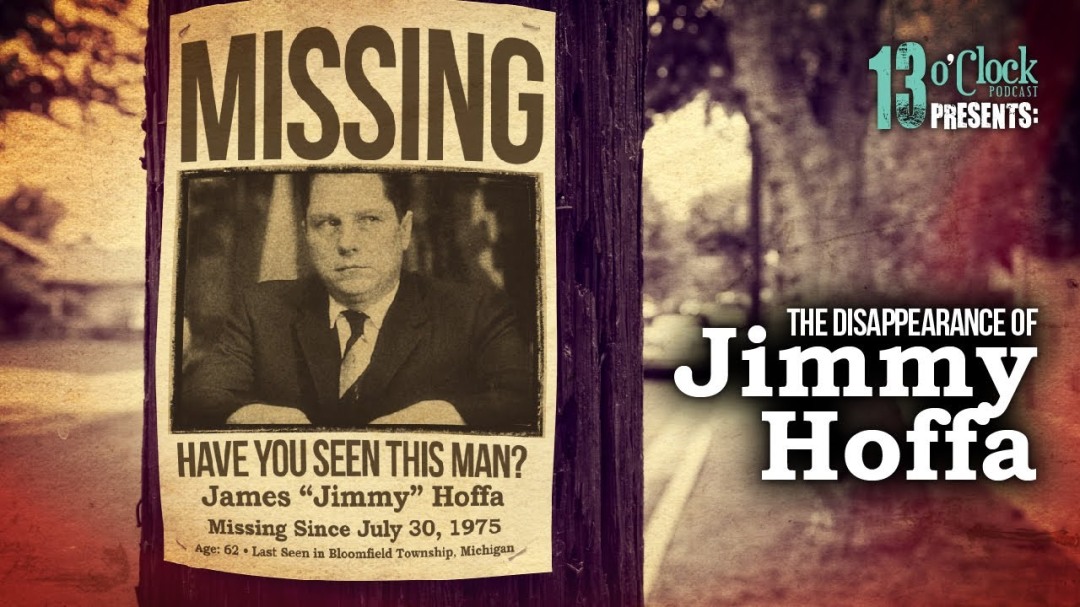 The disappearance of Jimmy Hoffa is certainly one of the most discussed and debated cases in the annals of American crime. Hoffa, who began as a labor organizer while still a teenager and eventually became one of the most powerful labor leaders in the United States, unfortunately chose to associate with some pretty unsavory characters in order to achieve some of his ends. Many people speculate that it was this involvement with certain Mafia figures that led to Hoffa vanishing in 1975. To this day, his ultimate fate and resting place remains unknown, despite multiple theories and a few deathbed confessions. Join Tom and Jenny on this twisting saga on a mobbed-up episode 265.