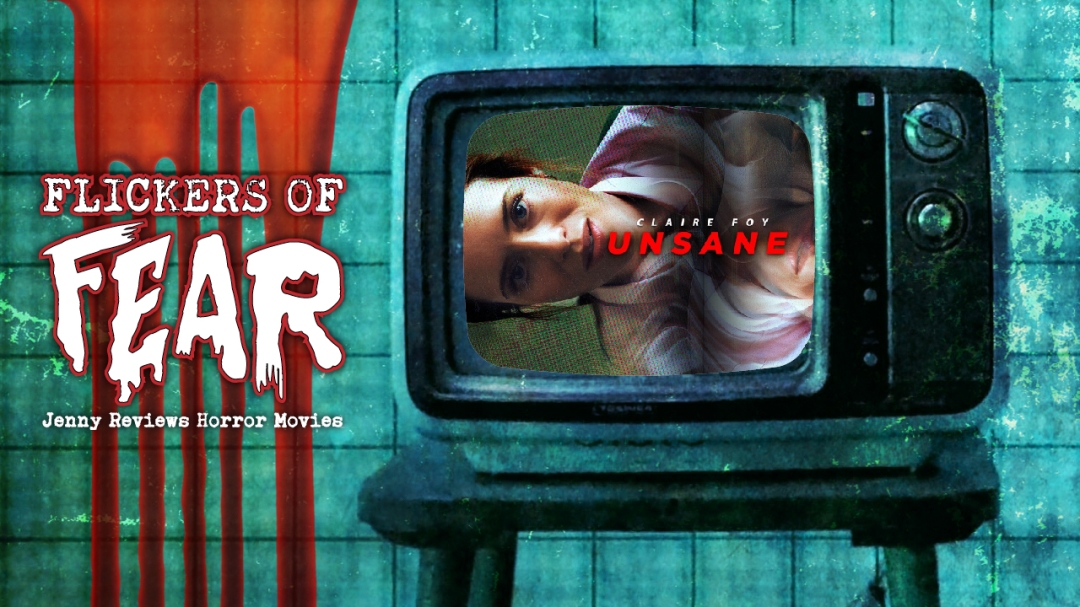 Jenny talks about Steven Soderbergh’s 2018 horror thriller – famously shot entirely on an iPhone 7 Plus – about a woman who is involuntarily committed to a mental health facility.