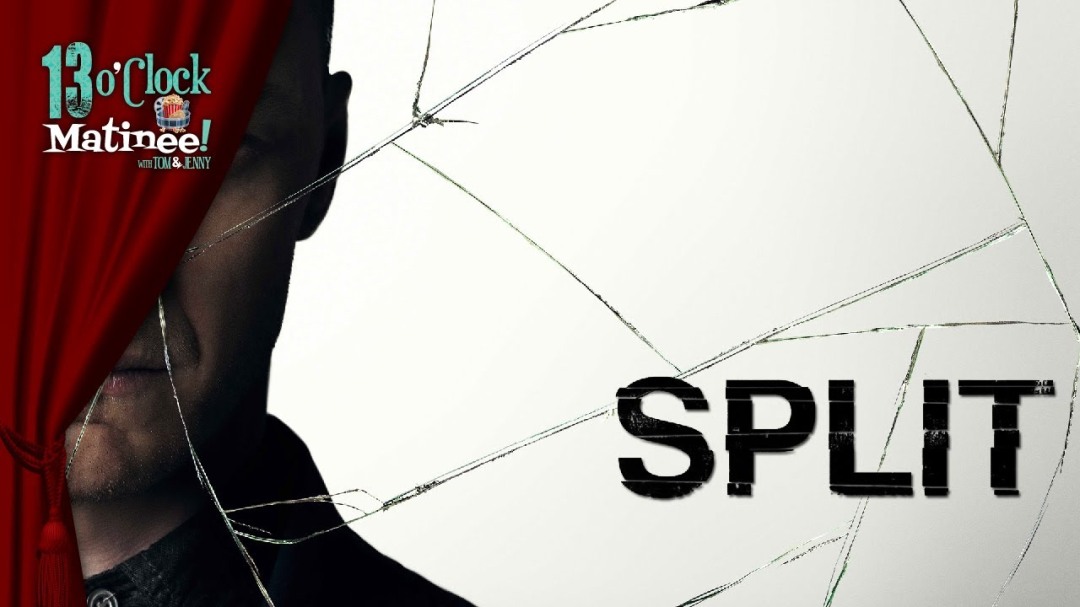 Tom and Jenny discuss the M. Night Shyamalan psychological thriller Split, the second installment in the Unbreakable trilogy (which concluded with Glass in 2019). The film features a tour-de-force performance by James McAvoy as a man suffering with dissociative identity disorder. Find this movie and more at the 13 O’Clock Amazon Storefront!