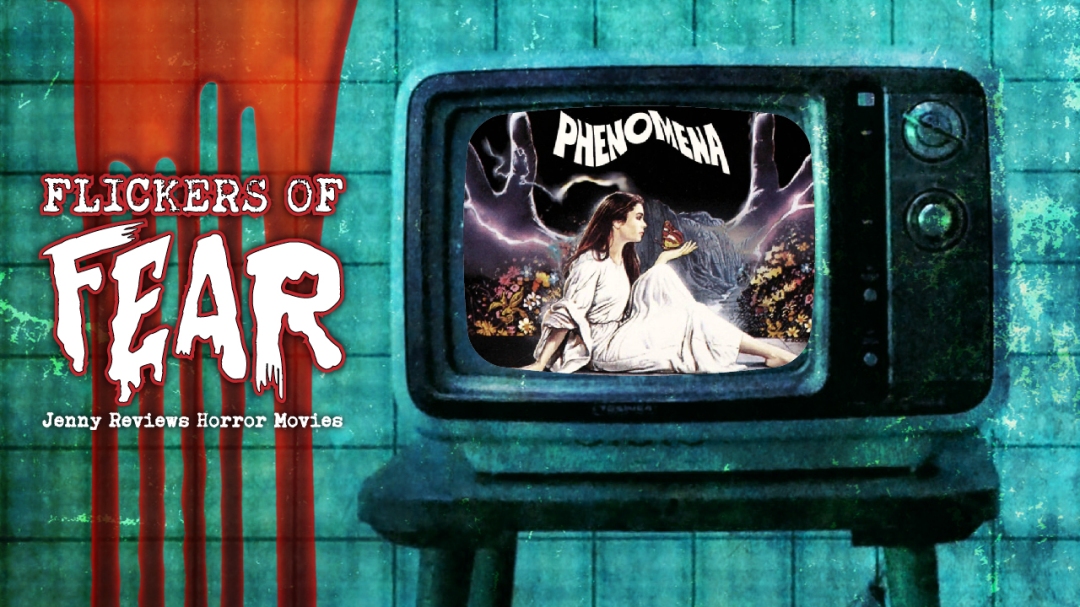 Jenny discusses Dario Argento’s weird 1985 film that’s sort of like a giallo, but with a bunch of supernatural elements. It stars a young Jennifer Connelly as a girl who has a psychic link with insects, and Donald Pleasence as a kindly doctor who owns a helper chimp. The two of them team up to track down a killer. Sort of. Find this movie and more at the 13 O’Clock Amazon Storefront!