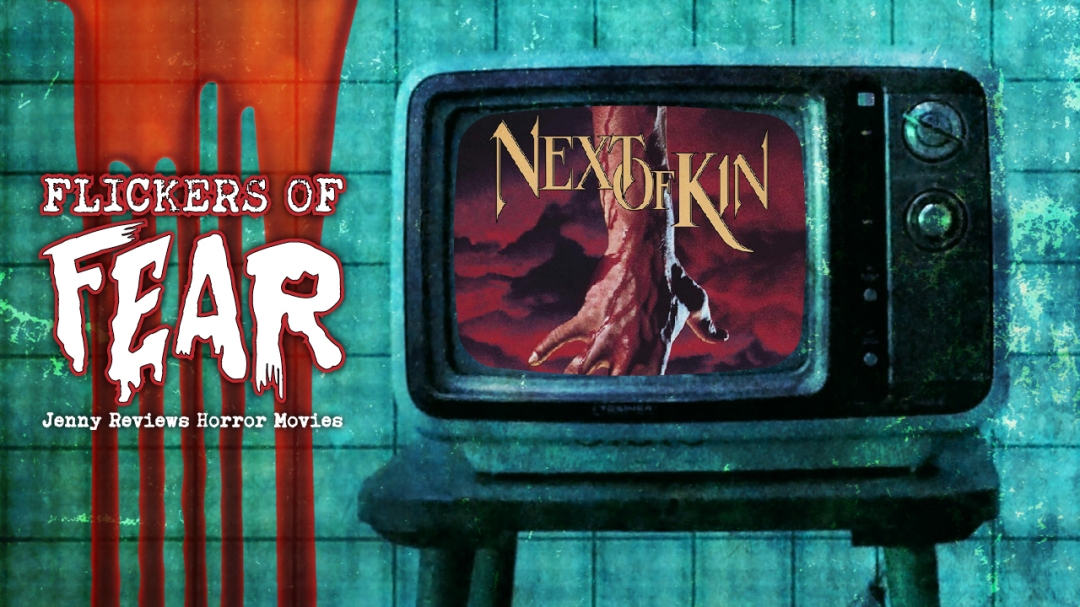 Flickers Of Fear – Jenny’s Horror Movie Reviews: Next Of Kin (1982)

Jenny discusses a largely forgotten Australian chiller from 1982, about a young woman who inherits her mother’s elder care facility and soon comes to realize that an evil force may be at work in the creepy old mansion. Find this movie and more at the 13 O’Clock Amazon Storefront!