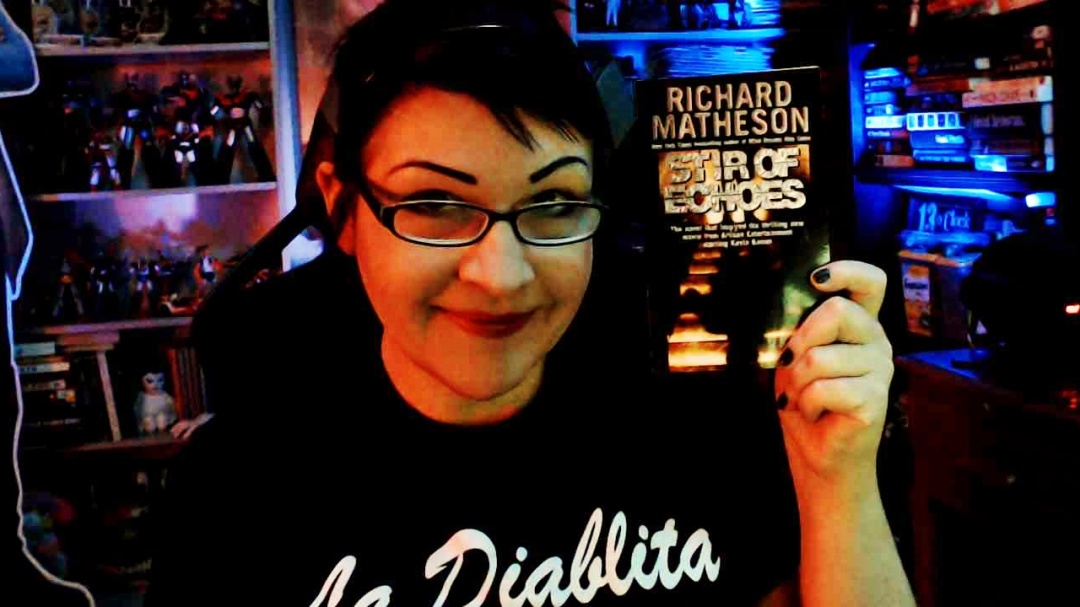 Jenny discusses the brilliant 1958 classic thriller from the legendary Richard Matheson, in which a hypnosis session gives a regular guy intense psychic powers. The novel was adapted into an excellent film in 1999 starring Kevin Bacon.

Find this book and more at the 13 O’Clock Amazon Storefront!