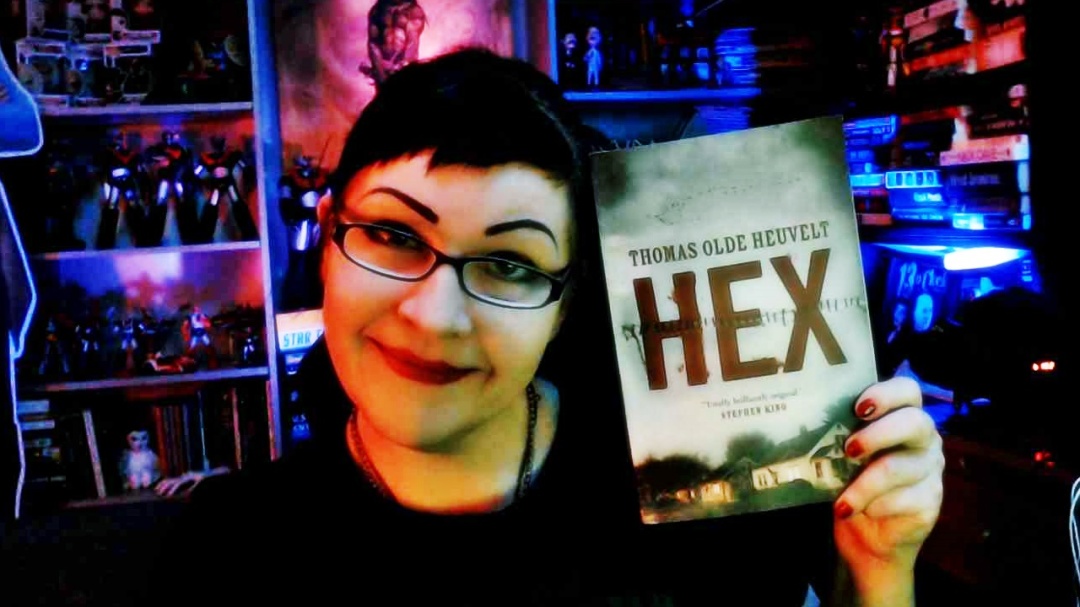 On today’s book review, Jenny talks about a strange, old-school-witchcraft-meets-modern-day-technology tale known as HEX. This is the English language version; the Dutch version is different, I hear. Find this book and more at the 13 O’Clock Amazon Storefront!