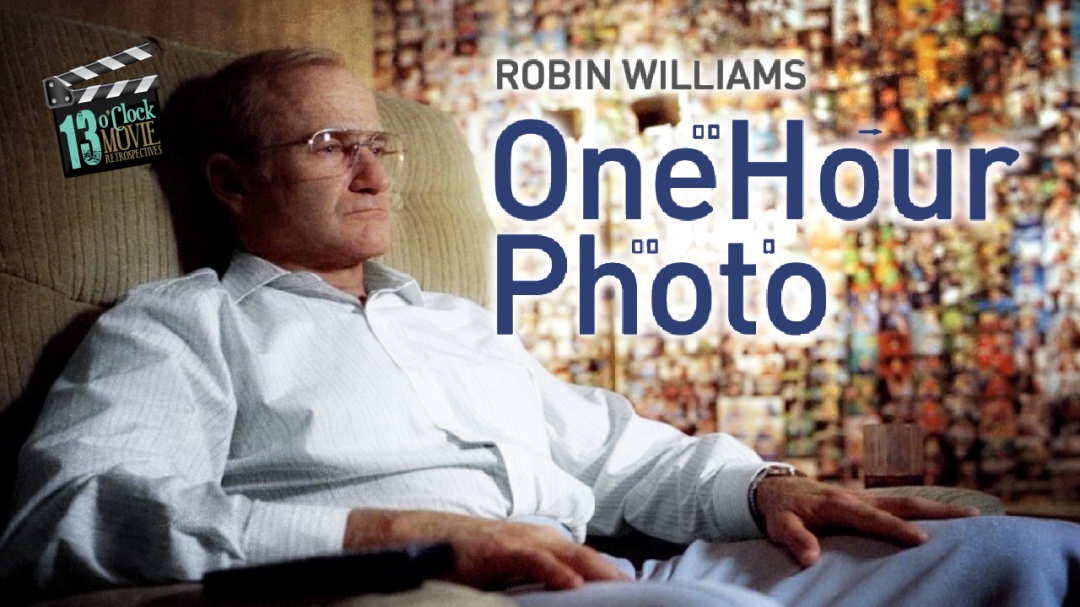 On today’s Retrospective, Tom and Jenny discuss one of Robin Williams’s finest performances in the chilling 2002 psychological thriller One Hour Photo. Find this movie and more at the 13 O’Clock Amazon Storefront!