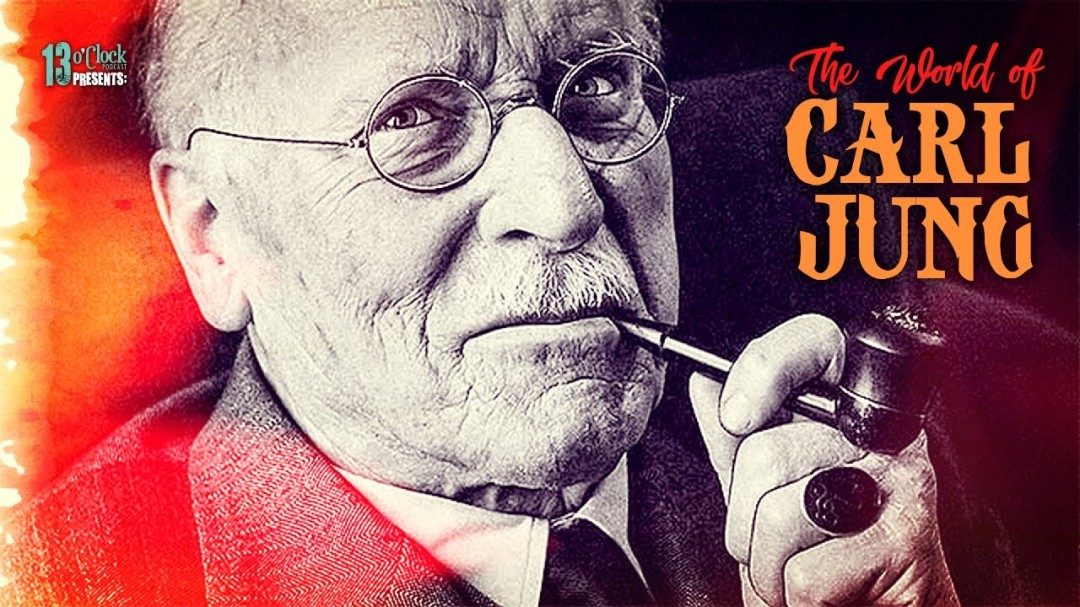 On this esoteric and analytical installment, Tom and Jenny discuss one of the most influential figures in the field of psychology, and also a man with tremendous staying power in the realms of art and mysticism: Carl Jung. Born in Switzerland in the late 19th century, Jung took Freud’s developing ideas of psychoanalysis and went in his own direction with them, eventually coming up with theories still in common parlance today, such as the fundamental personality types of introverts and extroverts, the word association test, the identification of archetypes, the interpretation of dreams as a method toward self-actualization, and the intriguing concept of the collective unconscious. A highly intelligent but complicated figure, Jung’s influence is still being felt, though his ideas have been somewhat diminished in scientific circles. Lie back on the couch and tell us about your mother; it’s all about the analysis on a live episode 233.