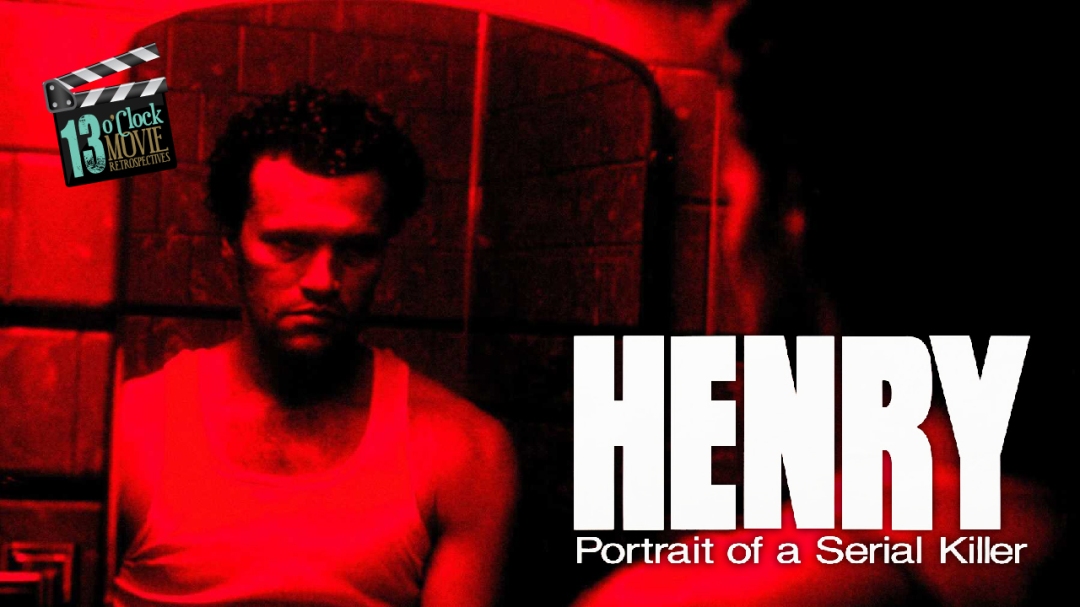 On today’s disturbing discussion, Tom and Jenny talk about the infamous 1986 film Henry: Portrait of a Serial Killer, the gritty, fictionalized retelling of the saga of lowlife murderers Henry Lee Lucas and Ottis Toole, and one of Michael Rooker’s very early roles.