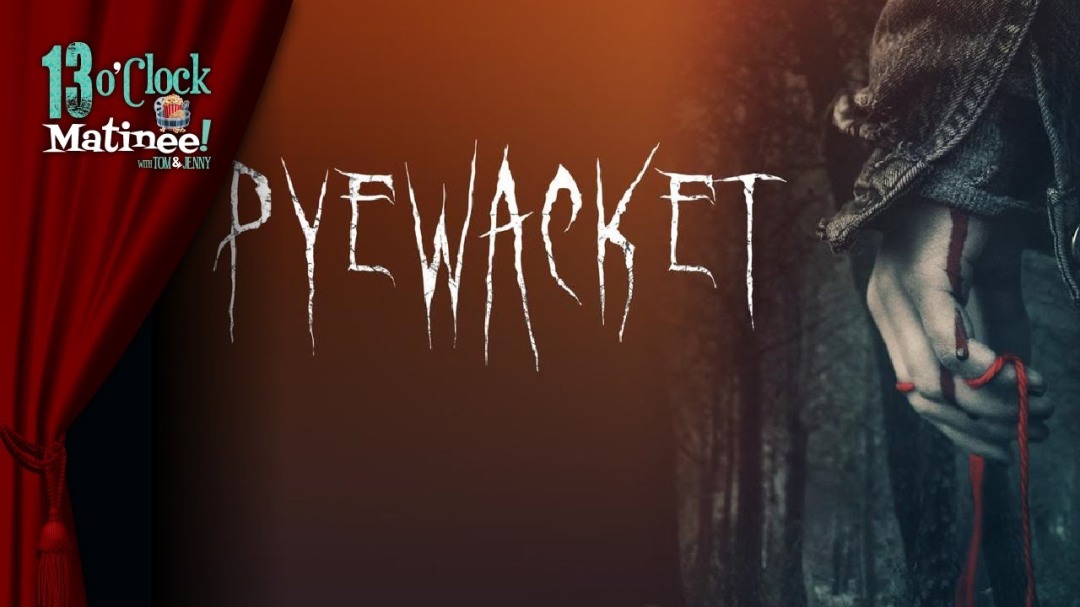 On today’s movie review, Tom and Jenny talk about a Canadian occult horror from 2017, Pyewacket, currently streaming on Hulu.