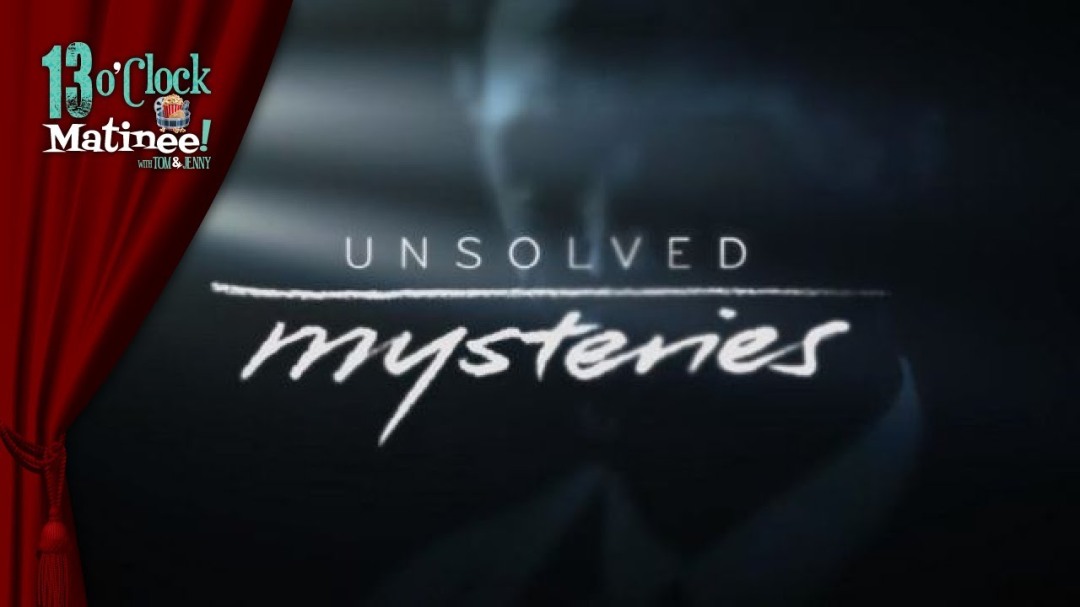 On this installment, Tom and Jenny talk about the new season of Netflix’s reboot of the classic Unsolved Mysteries series.