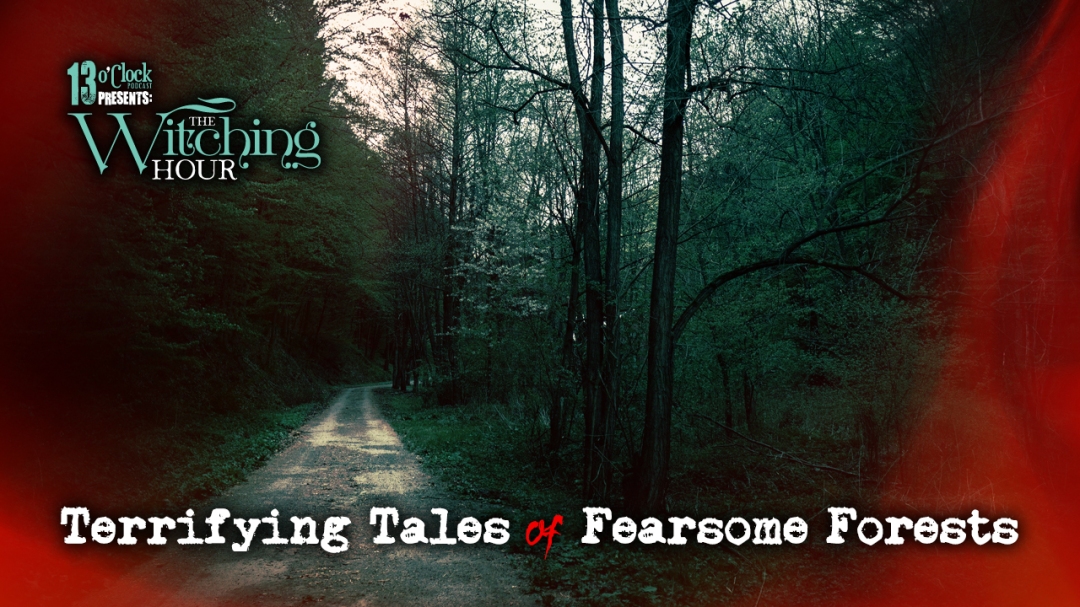 “The Green Meadow”
by H.P. Lovecraft and Winifred V. Jackson
Published in The Vagrant (1927)

“The Man Who Went Too Far”
by E.F. Benson
Published in The Room in the Tower and Other Stories (1912)