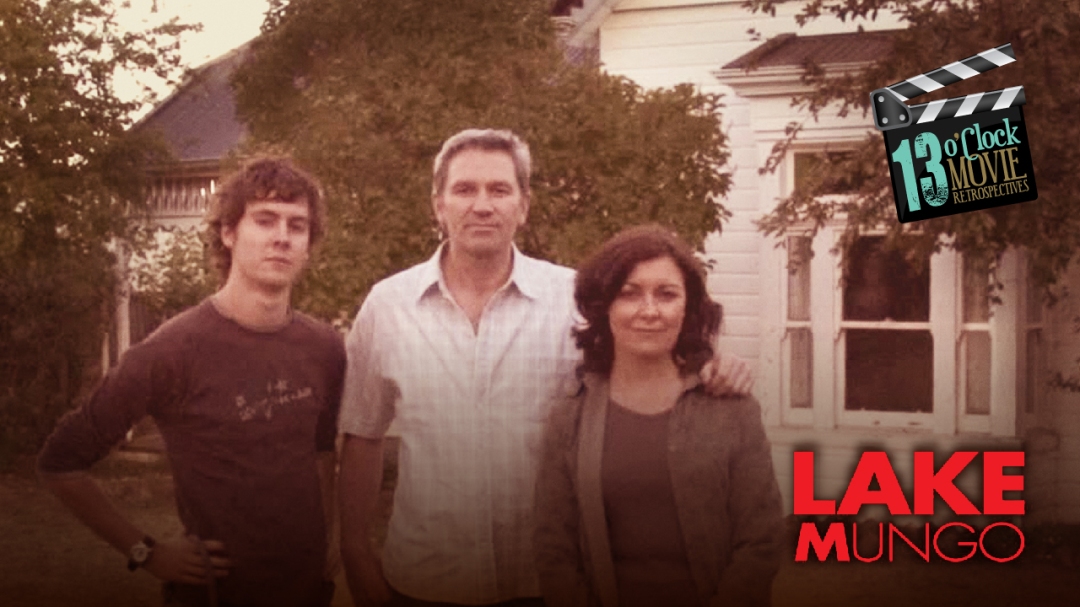 On this installment, Tom and Jenny talk about the eerie, underrated Australian mockumentary Lake Mungo from 2008, an unsettling and surprisingly sad film about the aftermath of a young woman’s death.