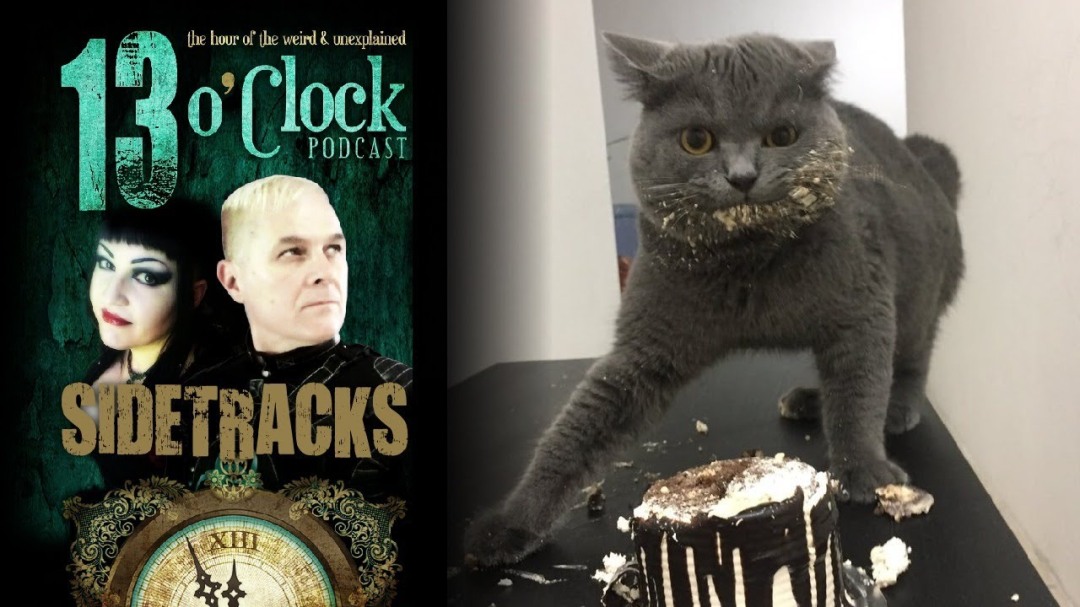 On this Wednesday Sidetracks, we discuss Jenny’s love of cake decorating reality shows, the weird things our cats do, blue whale poop, and many other fun topics.