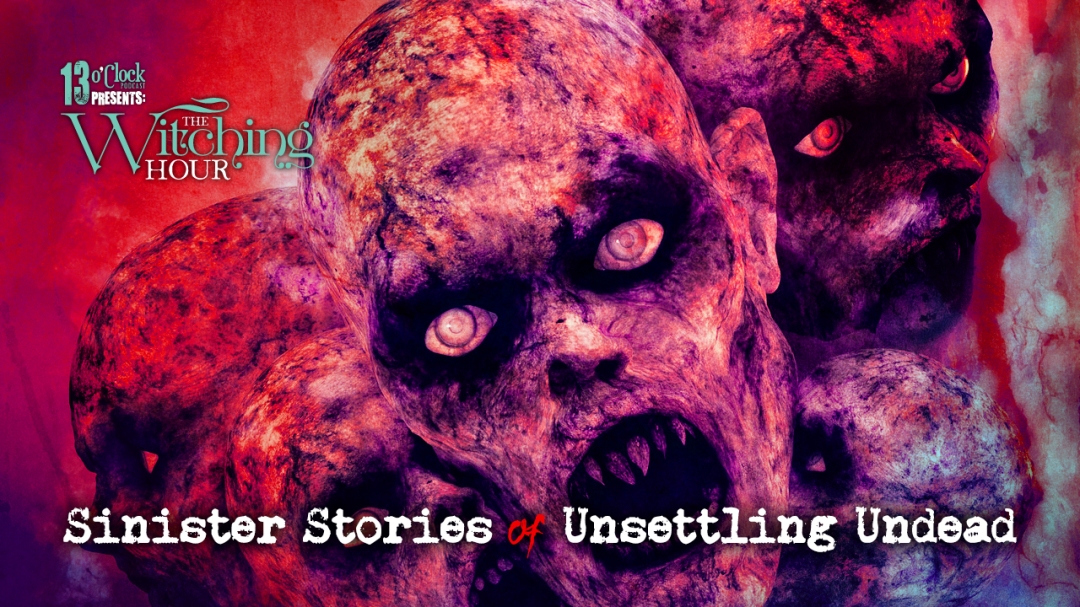 “The Anatomy Lesson”
by Jenny Ashford
Published in History Is Dead: A Zombie Anthology (2007)

“Relieving Osiris”
by Jenny Ashford
Published in The Associated Villainies (2011)