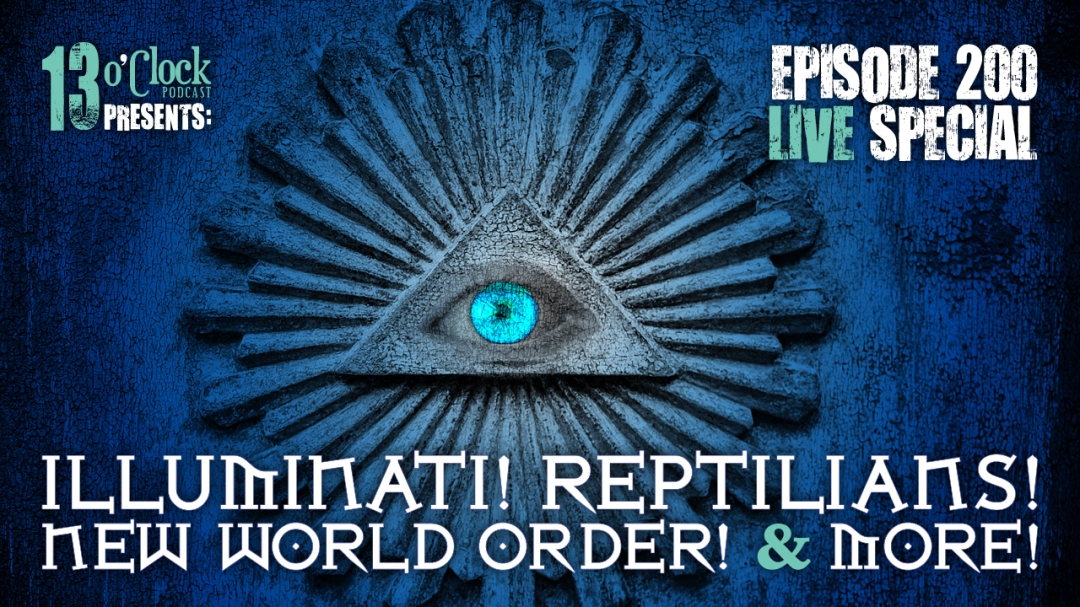 It’s our 200th episode, and we did a LIVE special, where we answered viewer questions, talked about various conspiracy theories, like the Illuminati, David Icke’s reptilians, and more, and just generally got drunk and had a good time. If you missed the livestream, here it is in all its ramshackle glory. Thank you to everyone who has made this possible, and we’re gonna keep it going as long as you guys are watching! Love you guys! 🙂