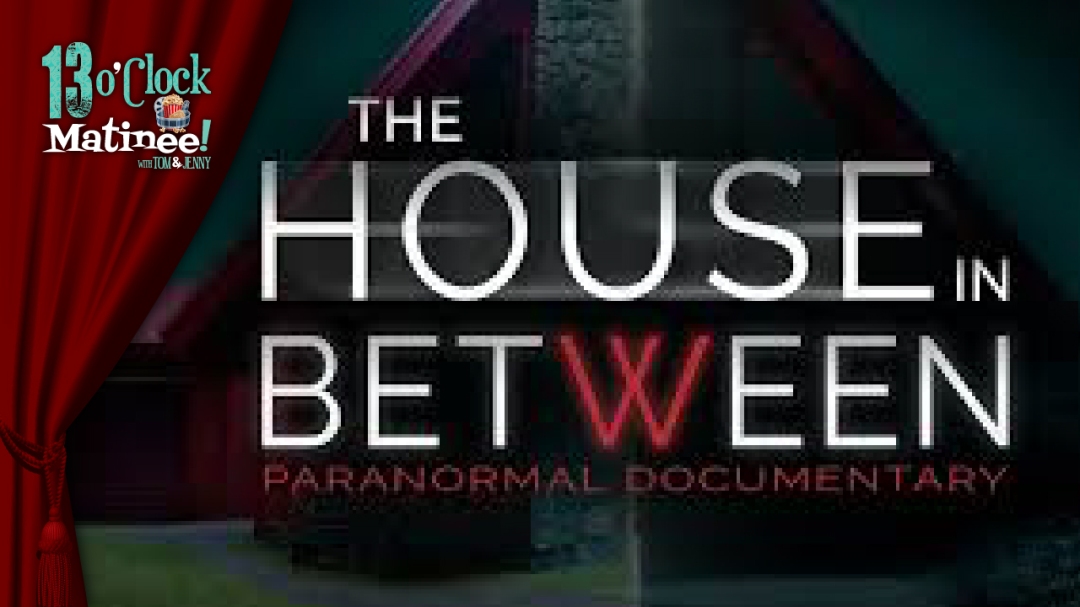 Matinee: The House In Between

On today’s Matinee, Tom and Jenny discuss the 2020 paranormal documentary The House In Between, an examination of an alleged haunting/poltergeist outbreak in Florence, Mississippi.