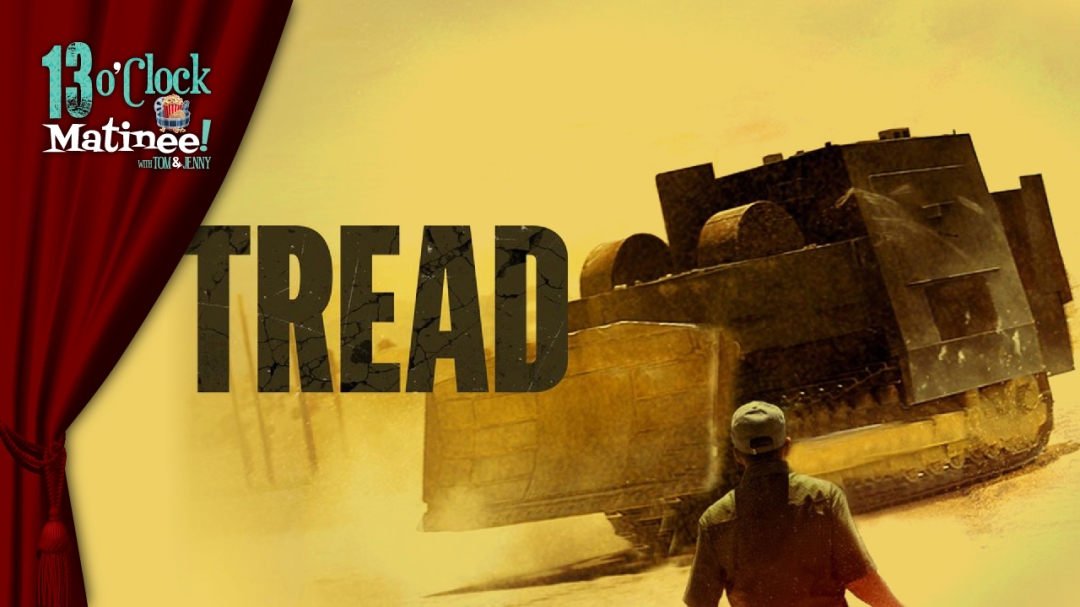 On today’s Matinee, Tom and Jenny discuss a new documentary called Tread, about the fascinating 2004 case in which a disgruntled/delusional dude named Marv Heemeyer built a nearly indestructible tank out of a giant bulldozer and wreaked havoc in his small Colorado town.