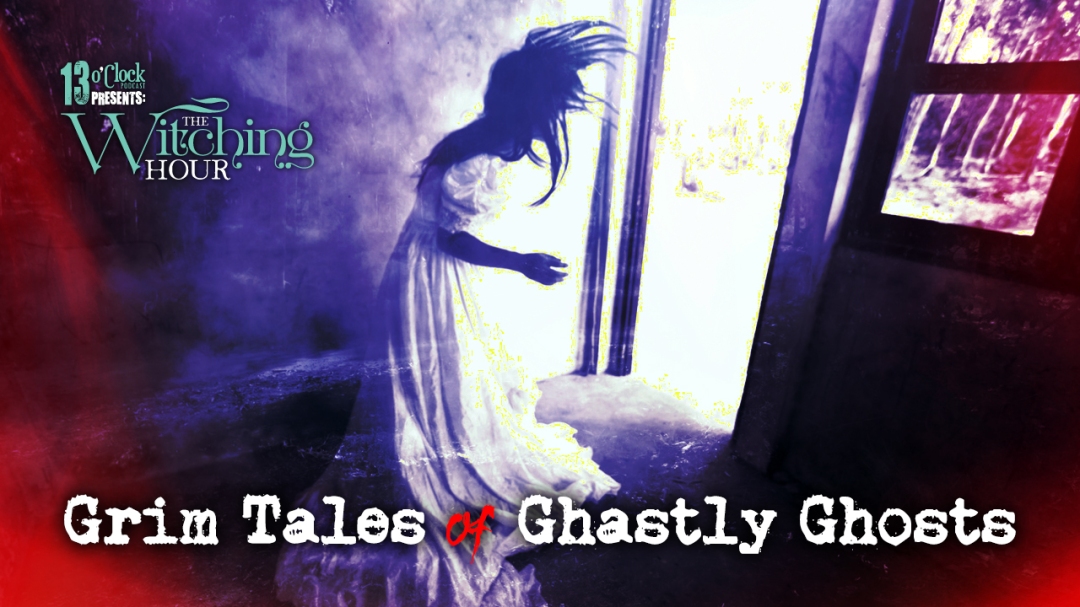 “How Fear Departed from the Long Gallery”
by E.F. Benson
Published in The Room in the Tower and Other Stories (1912)