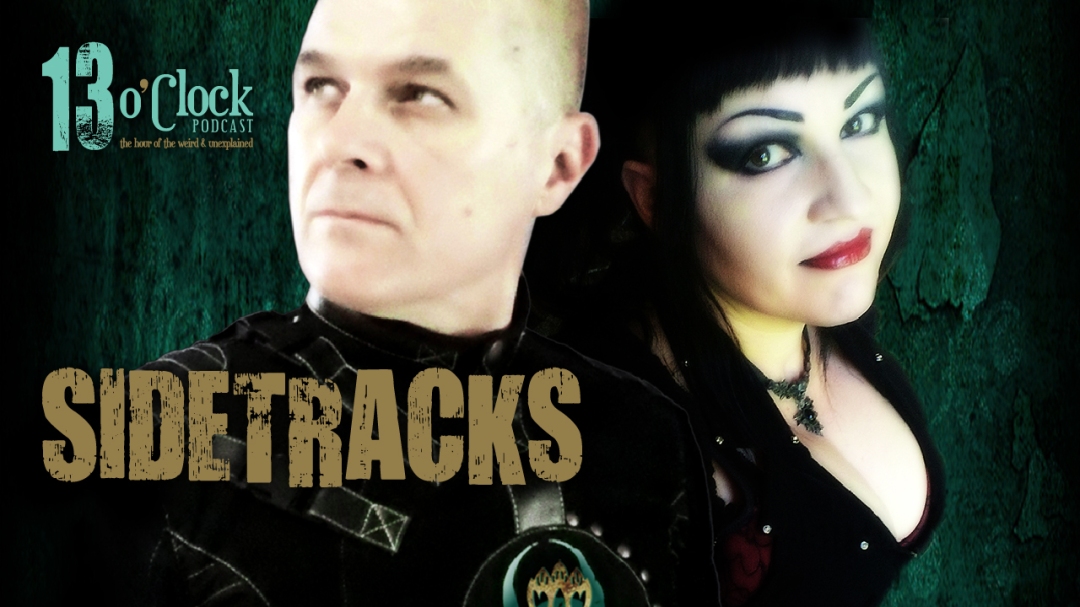 Sidetracks 43: UFOs, Cool Stuff from Josef, The Mind’s Eye, and the Persian Princess

Happy Tuesday! Today on the Sidetracks show we’re talking about some UFO action, showing the contents of two awesome care packages from listener Josef, review the 2015 Joe Begos flick The Mind’s Eye, and discuss a weird possible murder case about a supposedly ancient mummy (that Jenny has been researching for her book).