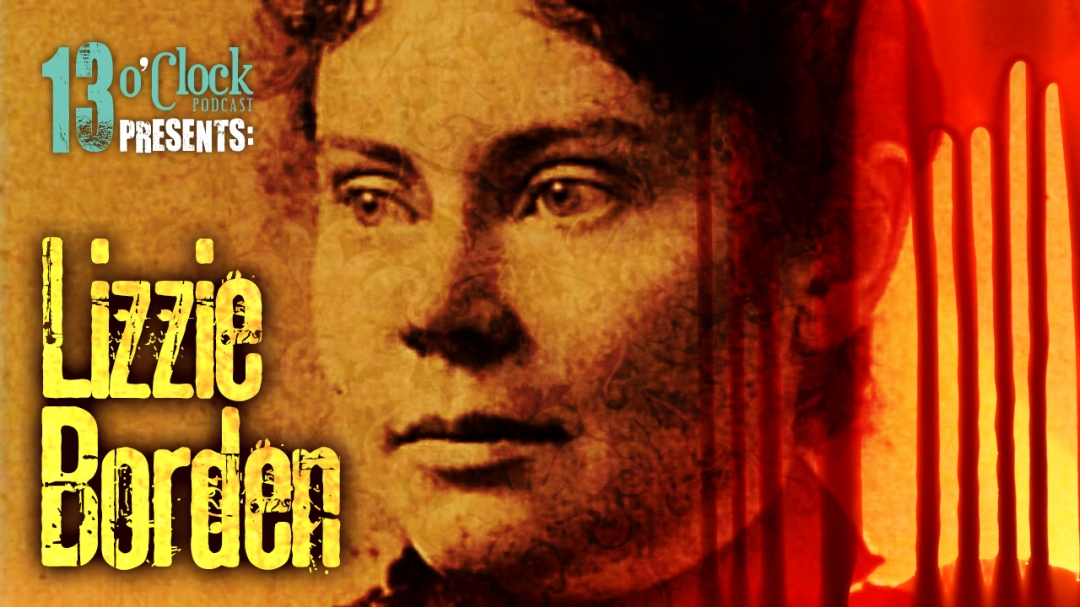 On this last episode of 2019, Tom and Jenny are exploring one of the best-known and most-debated American crimes of the 19th century: the murders of Andrew and Abby Borden in Fall River, Massachusetts in 1892, a grisly hatchet slaying that may have been perpetrated by unassuming spinster Lizzie Borden. Pour a bowl of four-day-old mutton soup and cram that bloody dress in the stove, it’s time for an old-timey crime on episode 176. Hope you guys have a Happy New Year, and we look forward to bringing you more true crime and mysterious topics all throughout 2020!