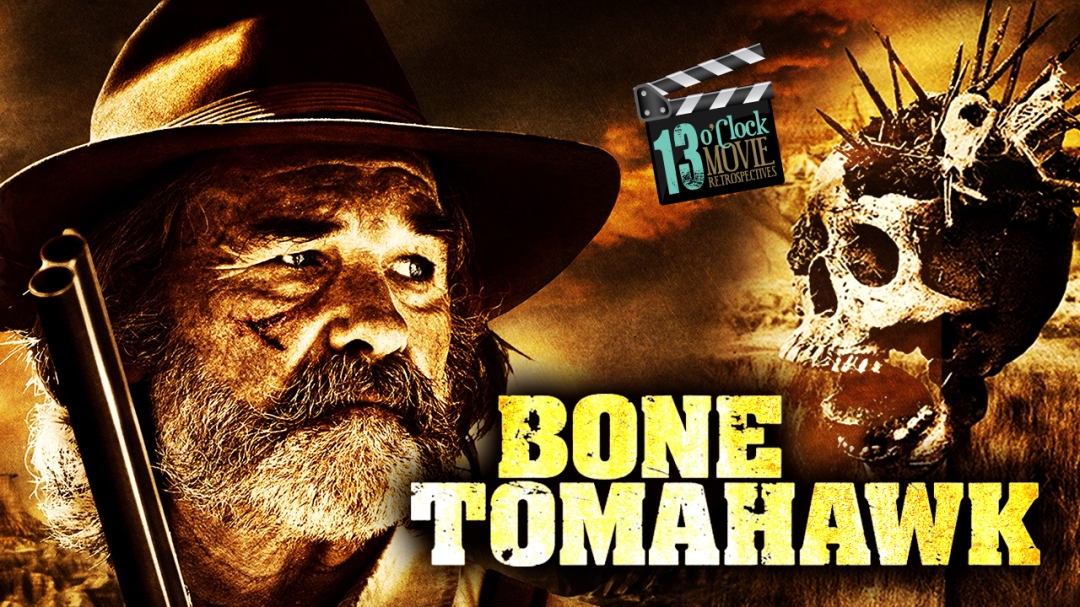 On this installment, Tom and Jenny go back a few years to discuss the brutal 2015 western horror film Bone Tomahawk, starring the KRUSSELL!