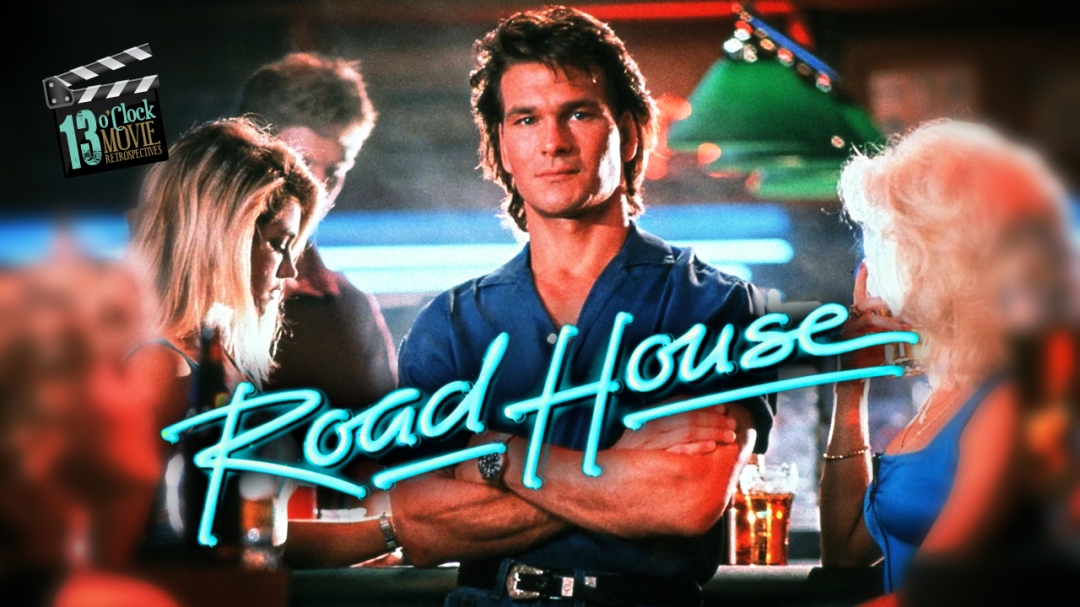 Pain don’t hurt on this installment of the Retrospective, on which we break down all the delights of the 1989 so-bad-it’s-good classic, Road House, starring Patrick Swayze. Remember, be nice, until it’s time to not be nice. Thanks to Josef for sending us the Blu-ray!