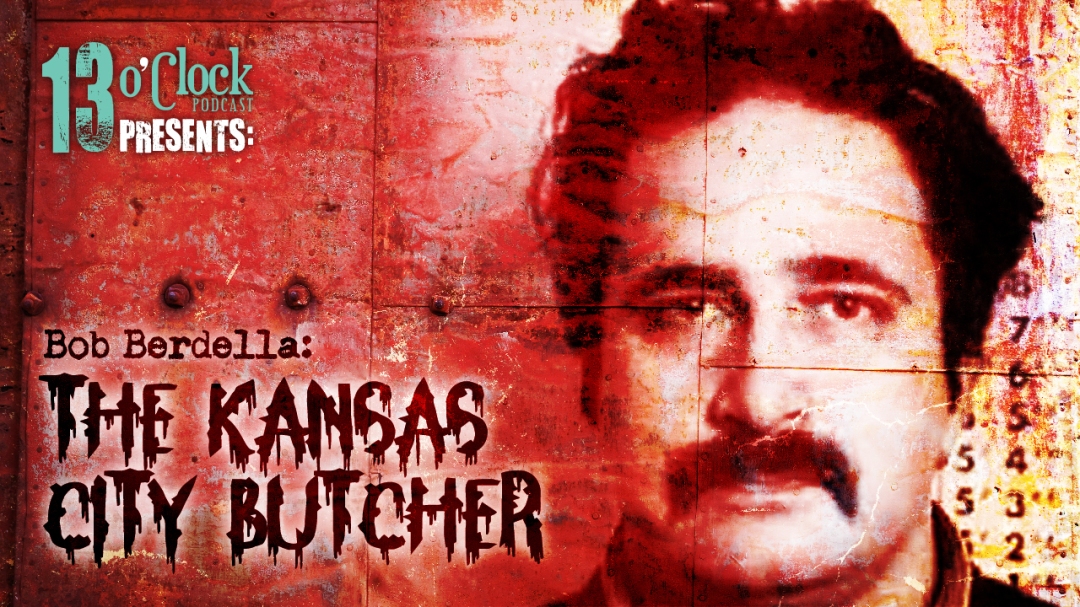 On this grisly installment, Tom and Jenny are breaking down the case of Robert “Bob” Berdella, the serial killer known as The Kansas City Butcher and The Collector. Between 1984 and 1987, this former chef and dealer in antiques and curios lured at least six men into his home, drugged them, repeatedly raped them, and kept them captive for anywhere from a day to six weeks, perpetrating unimaginable torture on his victims before finally killing them, dismembering their bodies, and putting the pieces out in the trash. Grab your barf bags and pour a stiff drink, we’re about to get nasty up in here on episode 155.

Movie Retrospective: Dr. Strangelove or: How I Learned to Stop Worrying and Love the Bomb (1964)