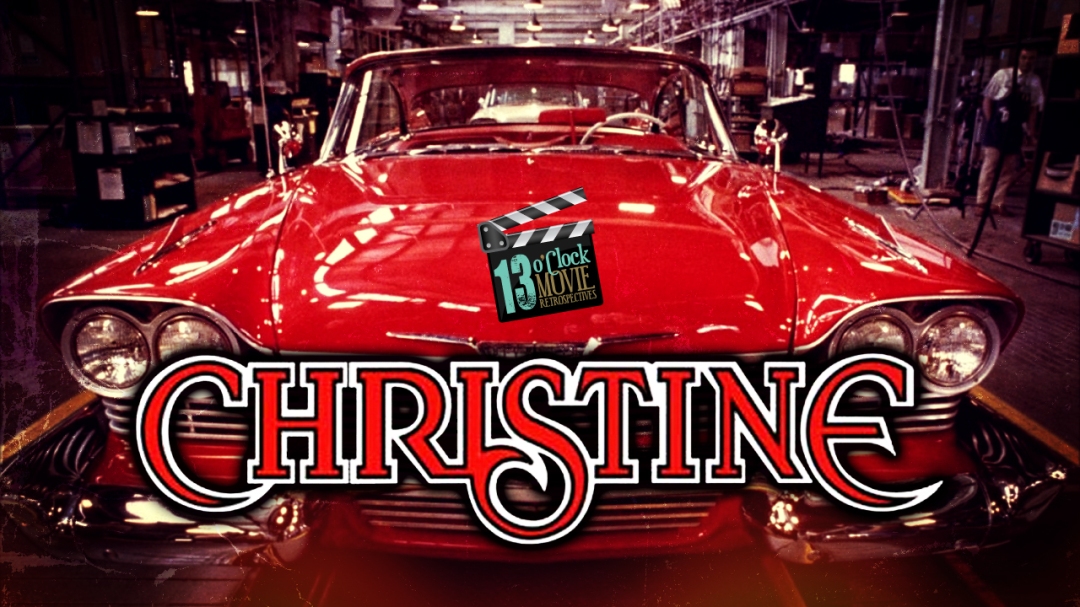 On today’s b-b-bad to the bone review, we’re revisiting one of Jenny’s favorite 80s horror flicks, as well as one of her favorite Stephen King adaptations, 1983’s Christine, directed by the one and only John Carpenter.