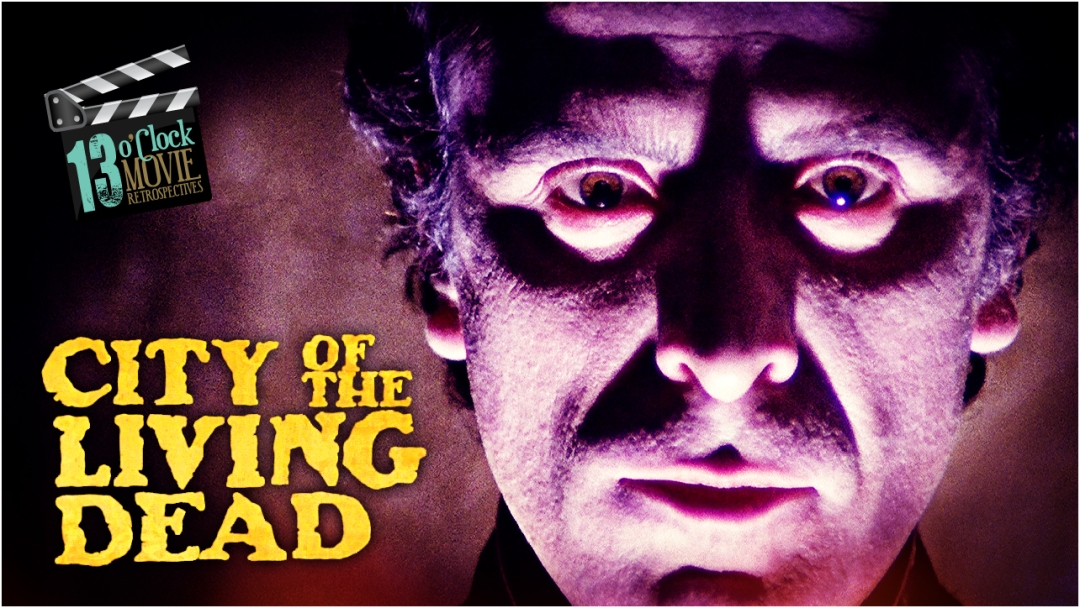 On this installment, Tom and Jenny are discussing the first film in Italian goremeister Lucio Fulci’s so-called Gates of Hell Trilogy, City of the Living Dead.