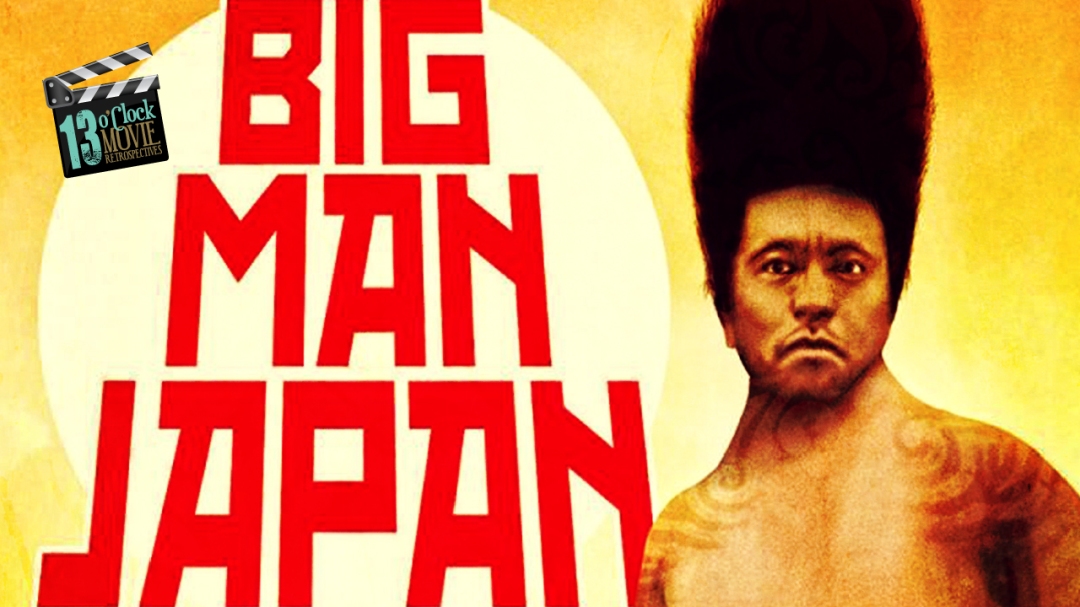 On today’s installment, Tom and Jenny are discussing the weird and wonderful 2007 monster mockumentary, Big Man Japan, written by and starring Hitoshi Matsumoto.