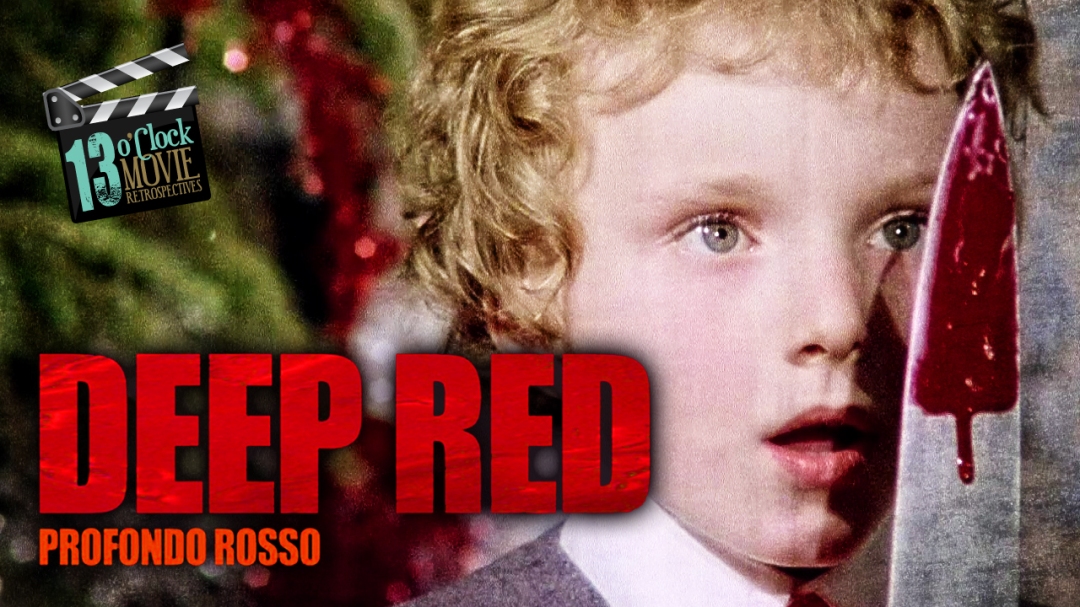 On today’s installment of the Retrospective, Tom and Jenny are discussing the classic 1975 giallo directed by Dario Argento, Deep Red, otherwise known as Profondo Rosso.