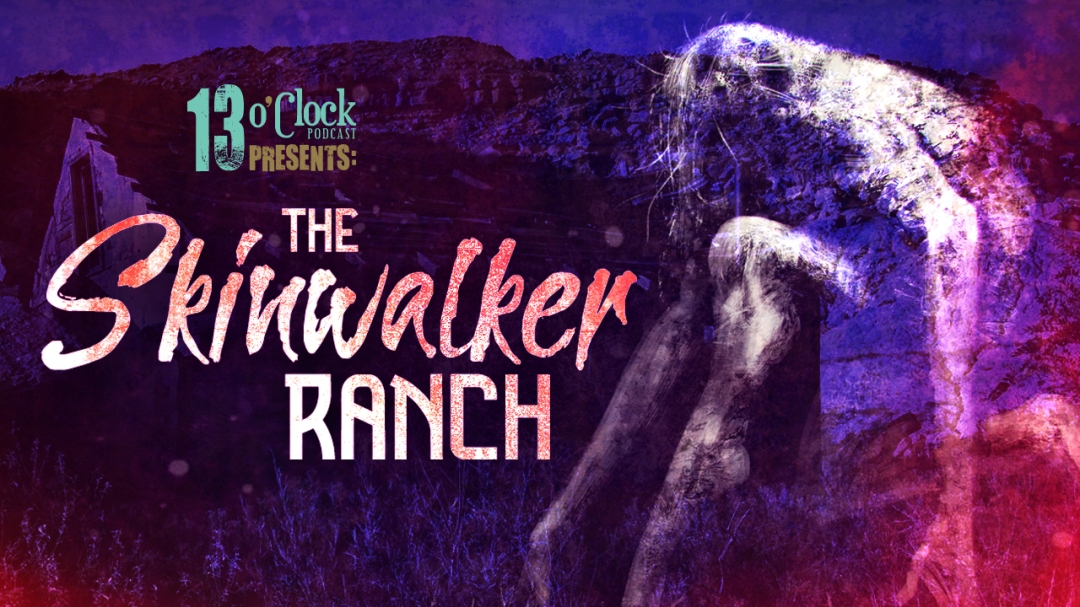 Back on the paranormal tip this week, Tom and Jenny are tackling one of the most talked-about and reportedly active locations for UFO and paranormal sightings in the United States: the 480-acre area of northeastern Utah known as the Skinwalker Ranch. The Ute Native American tribe allegedly has tales of skinwalkers in the region going back centuries, but beginning in the 1950s, the Skinwalker Ranch has also been the site of numerous reported sightings of everything from UFOs, to ghosts and poltergeist activity, to cattle mutilations, to portals to other dimensions, to cryptids of various types, including a gigantic wolf that is supposedly impervious to bullets. Travel down the vortex of interplanetary weirdness as we examine the Skinwalker Ranch on episode 125.