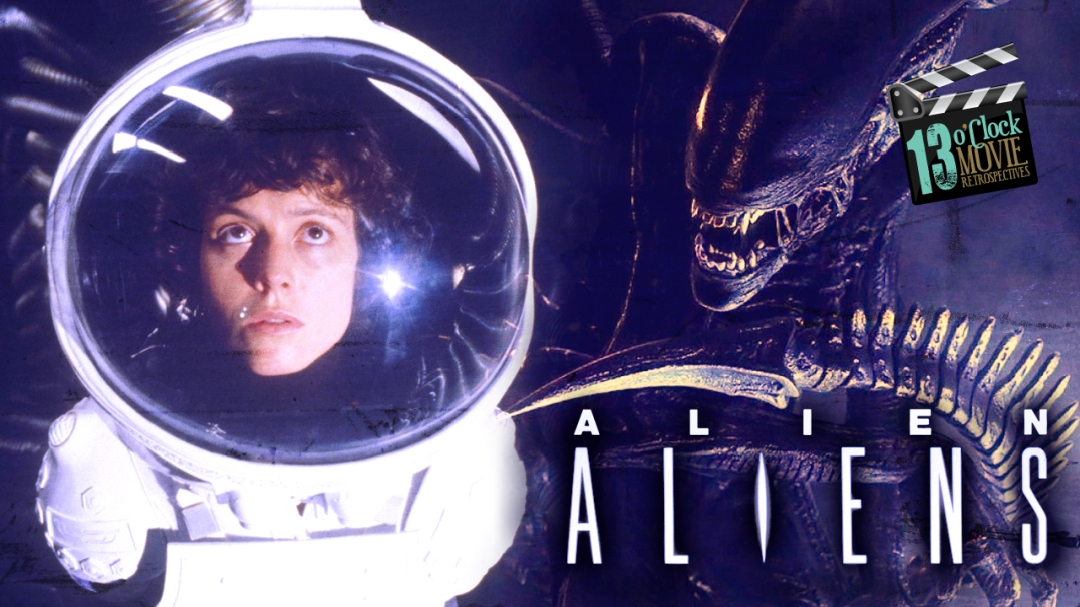 Tom and Jenny discuss two of the most iconic horror/scifi movies of all time, 1979’s Alien and 1986’s Aliens.

Check out Giallo Games! Also visit our BitChute channel, our Veoh channel, and our DailyMotion channel.

Flickers Of Fear – Jenny’s Horror Movie Reviews: The Other Lamb (2019)