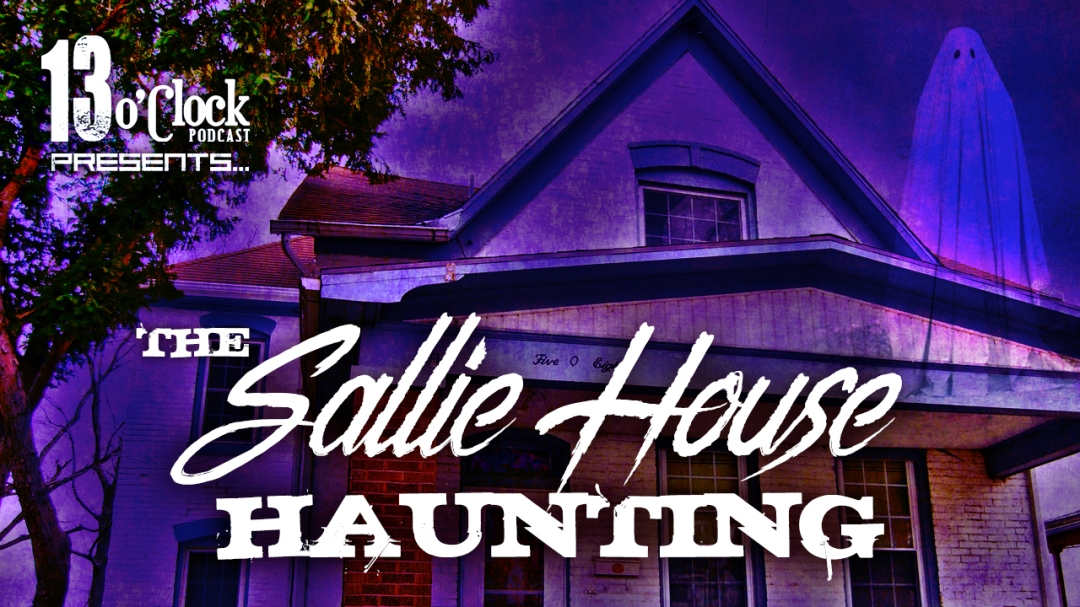 On this ghostly episode, we’re returning to our study of paranormal cases featured on the program A Haunting. This time we examine the infamous Sallie House in Atchison, Kansas, specifically the two-year residence of the Pickman family, who allegedly experienced objects moving around and catching fire, the sighting of apparitions, physical attacks, and strange personality changes. The haunting at the Sallie House has been attributed to the ghost of a seven-year-old girl and perhaps that of her angry mother, but accounts differ, and Tom and Jenny discuss the case and the way it was portrayed on A Haunting, trying to get to the bottom of the mystery. Put all your teddy bears in a circle and commune with the spirit of episode 67.

Please support us on Patreon! Also check out Jenny’s horror blog, Goddess of Hellfire.
Song at the end: “Haunted House” by Antiseen.