Come See Us at Spooky Empire!

Hey there, horror hounds! The magical weekend has finally arrived! Yes, it’s SPOOKY EMPIRE!!! Both Jenny and the inimitable Tom Ross will be there, promoting Jenny’s books as well as the 13 O’Clock Podcast! We’ll be on several panels on the Creator’s Track, which holds events in the Barrel Spring Room on the second level of the Hyatt Regency Orlando on International Drive.

On Friday, 8pm will see us on the Invasion of the Podcasters panel, and at 9pm we will be moderating the infamous Sick and Twisted Panel, complete with free booze (21+, obviously) and some of the most messed up shit you’ve ever heard.

Then on Saturday, I will be discussing Women In Horror at noon, both Tom and I will be talking about TV Spooks vs. Real Life Haunts at 2pm, and we’ll be at the signing table from 5pm-6pm, selling books and meeting and greeting. At 7pm, I will be on a panel called A Spike in the Ear.

Sunday, I will be discussing Twin Peaks on the panel devoted to that at 11am, and Tom will be talking about why we love villains so much on the Sympathy for the Devil panel at 2pm.

In between all the panels, we will be wandering around the con, so if you’re a fan and you see us, pop up and say hello; we don’t bite (much). We’re looking forward to seeing all you crazy kids there! 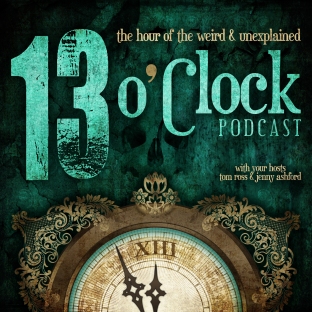 2 thoughts on “Come See Us at Spooky Empire!”