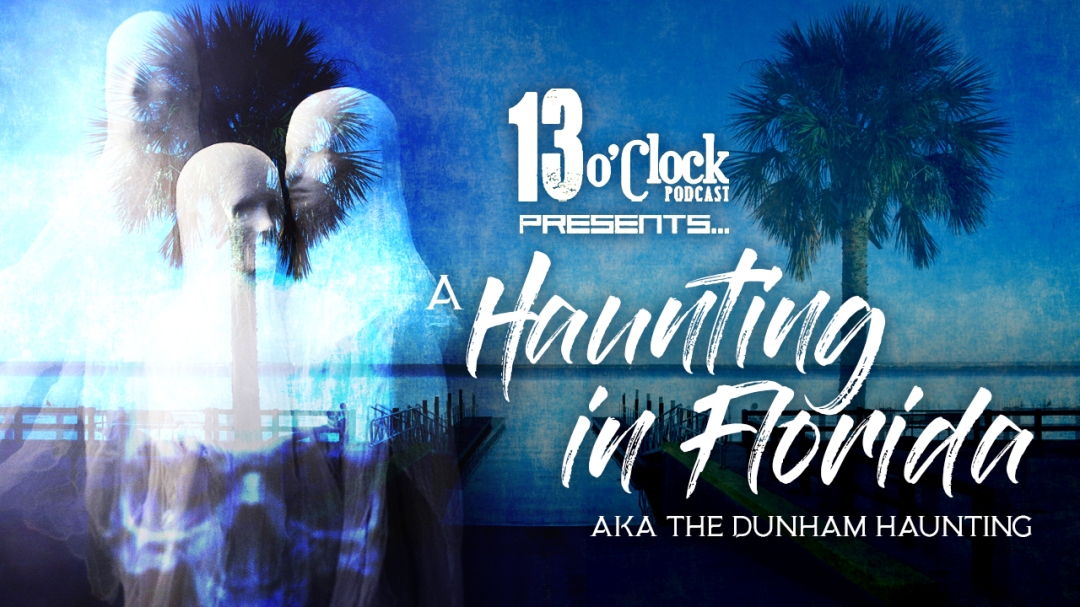 Episode Forty-Four: A Haunting In Florida

In 2001, Edd and Beth Dunham moved into a nondescript home in Deltona, Florida, thinking it would be a great place for their family to grow. But little did they know that before long, they would begin to see apparitions and experience disturbing poltergeist activity, and in the end would come face to face with an evil entity that seemed bent on attacking their baby daughter. On this show, Tom and Jenny are returning once again to their exploration of the real stories behind the best episodes of the series “A Haunting,” and this particular case, aired in 2006, has some personal significance, since it happened very close to where Jenny grew up and to where Tom and Jenny now live, and since Tom has met Edd Dunham in real life and has spoken to him at length about the paranormal activity that befell his family. So sit back and enjoy this tale of a particularly Floridian haunting. 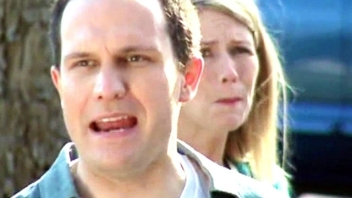 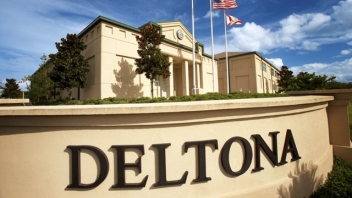 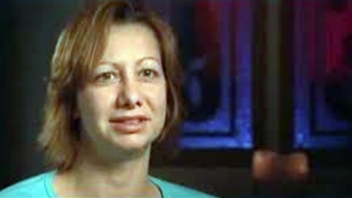 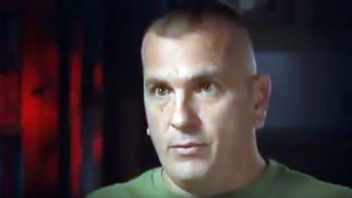 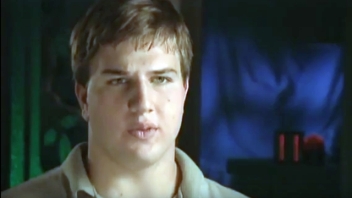 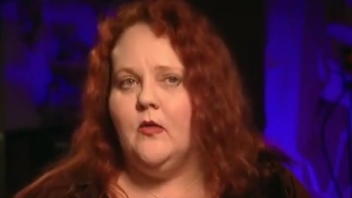 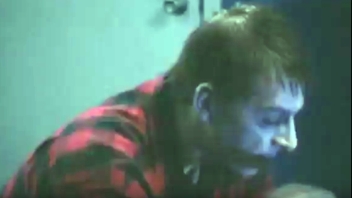 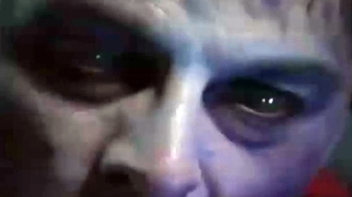