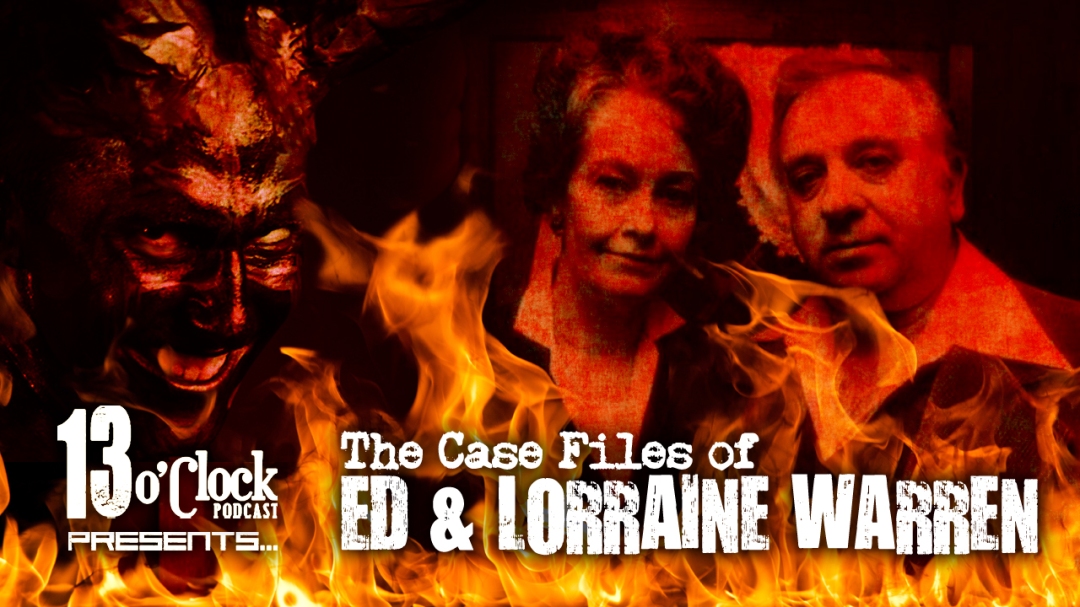 They’re not saying it’s demons…but it’s the Warrens, so yeah, it’s always demons. On this episode of 13 O’Clock, Tom and Jenny have an entertaining and digressive discussion about OG ghost hunters/demonologists Ed and Lorraine Warren and the controversies surrounding them, as well as some of the high-profile cases they were involved in, such as the Haunting in Connecticut, the Smurl family, Annabelle the haunted doll, Amityville, and the case behind The Conjuring. And remember kids: everything is demons. DEMONS! 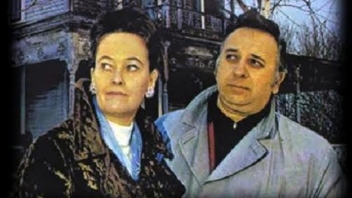 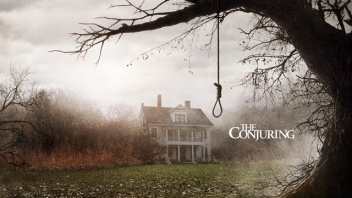 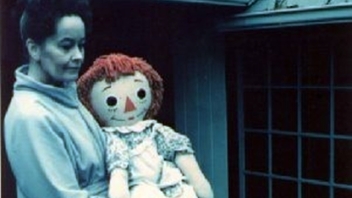 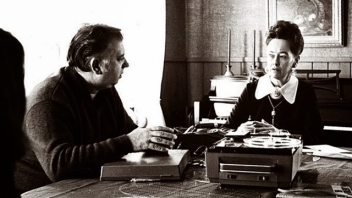