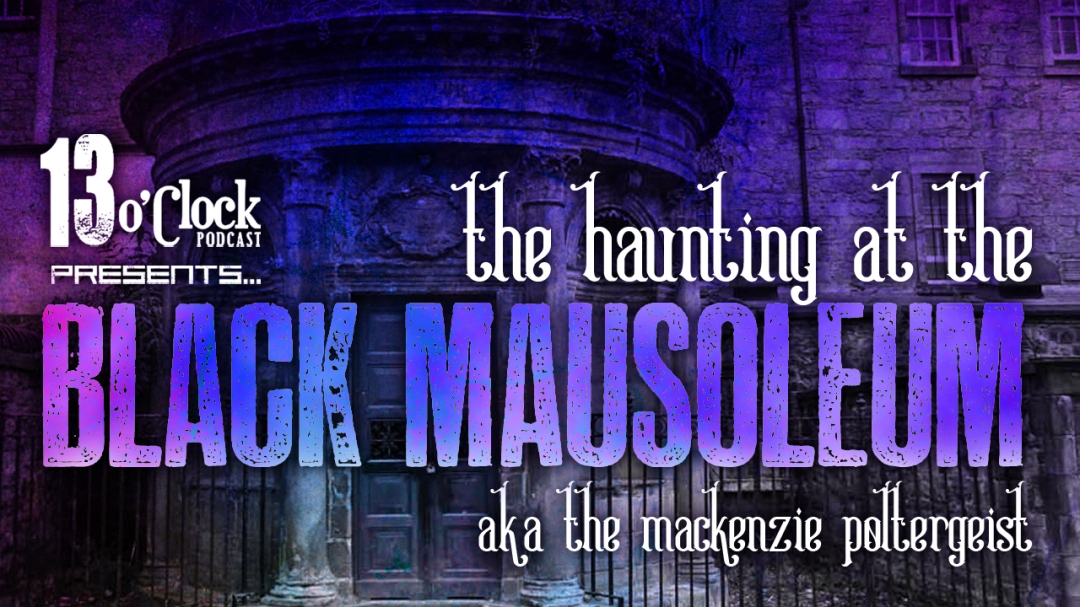 Episode Thirty-One: The Haunting at the Black Mausoleum (aka The Mackenzie Poltergeist)

Edinburgh’s Greyfriars Kirkyard is famous for many things, including being the final resting place of one of Scotland’s most reviled historical figures, Lord Advocate Sir George Mackenzie.

In 1998, a hapless homeless man fell through the floor of Mackenzie’s tomb – known as the Black Mausoleum – and apparently unleashed a paranormal shitstorm that continues to this day. Hundreds of visitors to the tomb have reported all sorts of terrifying events and injuries taking place at the Black Mausoleum, and the supernatural onslaught has evidently spread to encompass surrounding homes, and even allegedly follows tourists back to their hotels.

On this episode, Tom and Jenny discuss the fascinating case of the Mackenzie Poltergeist of the Black Mausoleum, and along the way wander off into inexplicable digressions about Casey Kasem’s Top 40, Bigfoot-themed reality shows, peeing on the Blarney Stone, and 80s-era video games featuring butt horking. Just listen, it will make sense then. (Not really.) 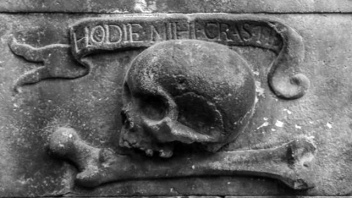 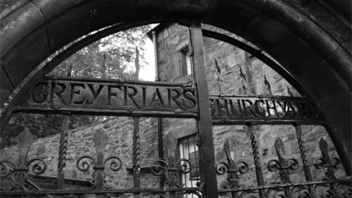 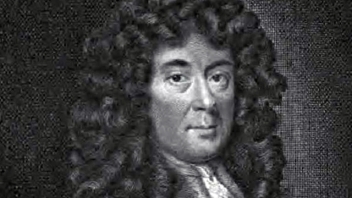 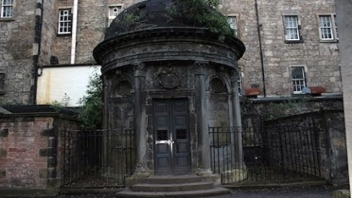