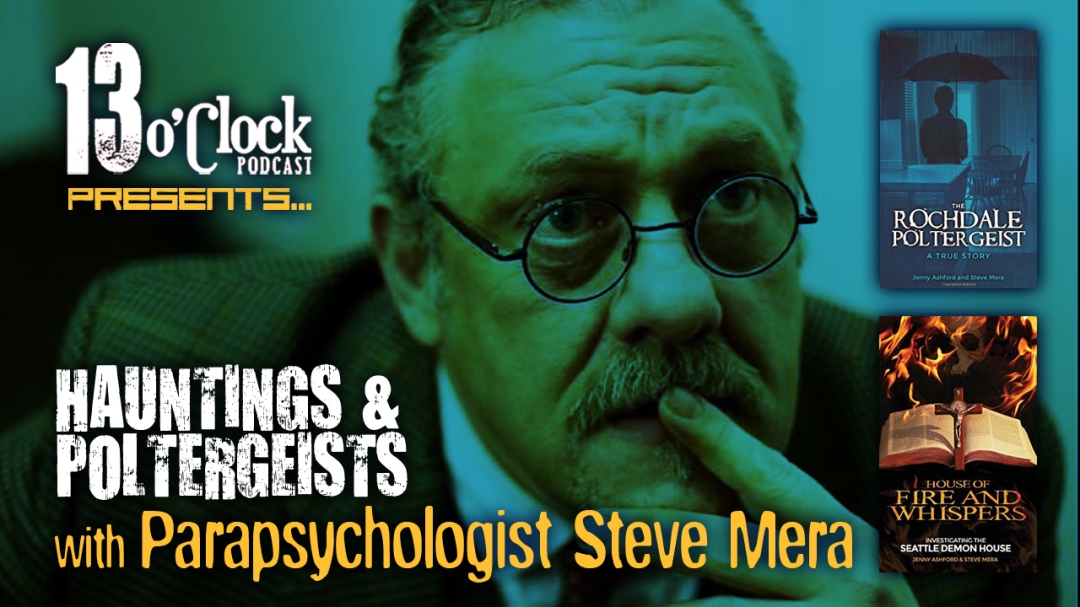 Happy 2017! On this first episode of the new year, Tom and Jenny have a very special guest, parapsychologist Steve Mera. Steve has been in the field for more than 30 years and has investigated hundreds of paranormal cases. Jenny even co-authored two books with him about two of his most fascinating investigations, The Rochdale Poltergeist and House of Fire and Whispers: Investigating the Seattle Demon House. On this episode, he talks about both those cases, as well as his career in the paranormal in general, including the differences between poltergeist infestations and hauntings, and what he thinks of popular “ghost hunting” shows. Tune in and enjoy the science behind the spooky. 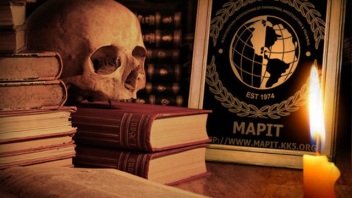