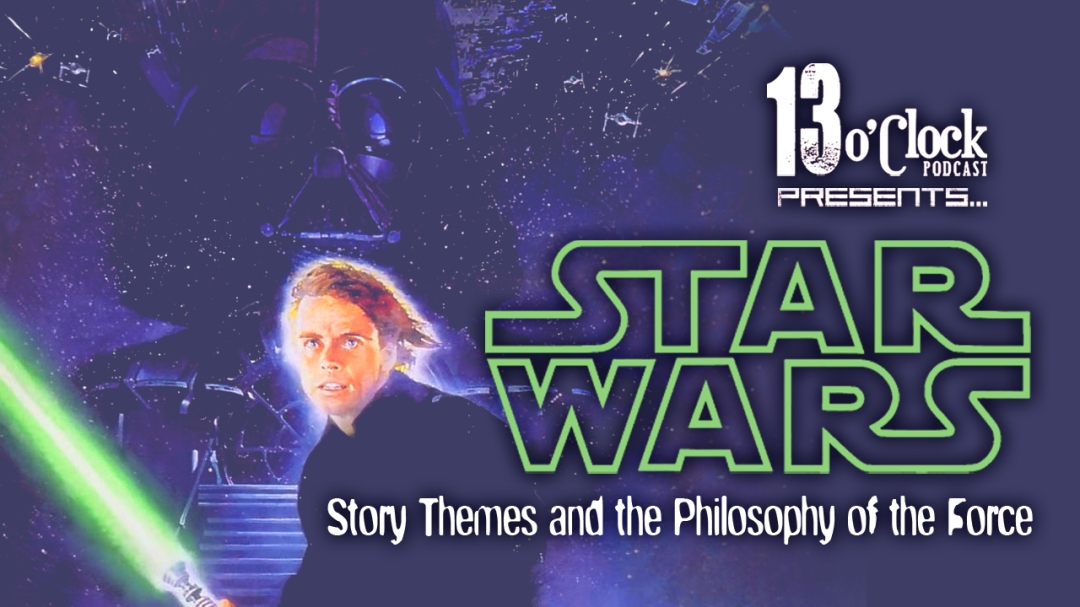 Episode Seventeen: Star Wars – Story Themes and the Philosophy of the Force

We love Star Wars, you love Star Wars, everybody loves Star Wars (except for wrong people). In honor of the release of Rogue One, Tom and Jenny take a fun, meandering little nerd-journey through the galaxy far away, tackling such topics as the influence of Eastern religions on Jedi philosophy, the relation of Nietzsche’s writings to the mindset of the Sith, if Han Solo would be considered Force sensitive, who exactly Snoke might be and what his ultimate endgame is, and whether Finn is Lando’s kid or not, goddammit. 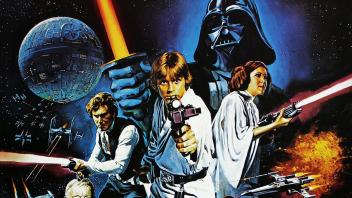 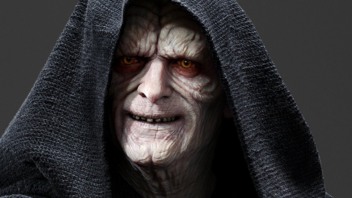 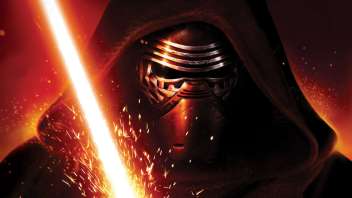 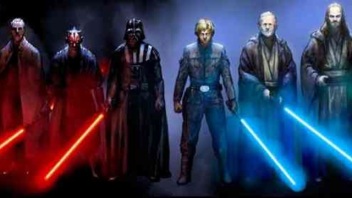