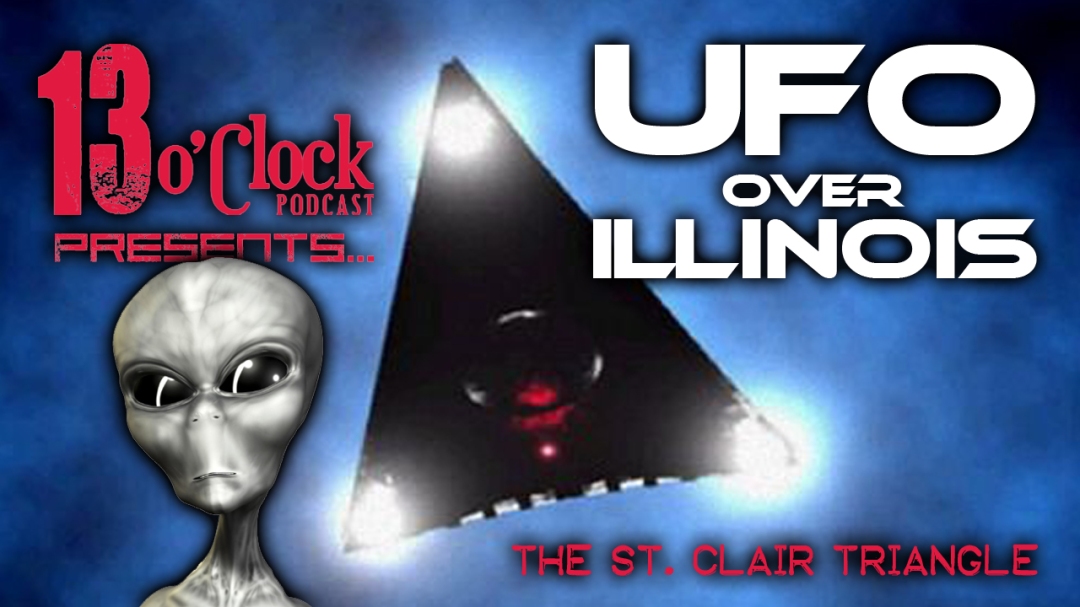 Since this IS a mysterious type of show, you knew we’d get around to aliens eventually, and on episode 15, we’re discussing one of Tom’s favorite UFO sightings. Known as UFOs Over Illinois or the St. Clair Triangle, this particular sighting from the year 2000 was witnessed by at least seven people in different towns, four of them cops from different departments. Was it simply a misidentified blimp? A secret military aircraft? Or were extraterrestrials cruising around southern Illinois in a gigantic arrowhead-shaped ship with a fantastic light display? Hell if we know, but we have a pretty good time discussing it. By the way, excuse Jenny’s voice and the fact that the show is a tad shorter than usual; Jenny had a cold when we recorded this. *sniffle* 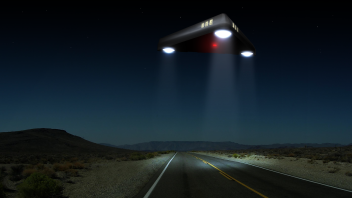 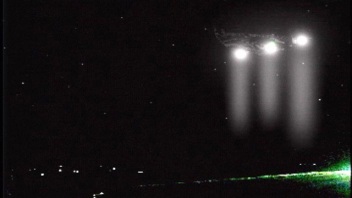